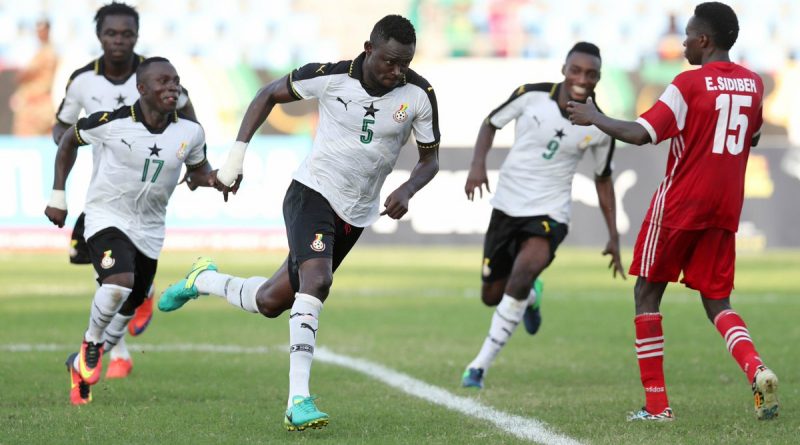 Ghana were crowned the 2017 WAFU Cup of Nations champions after the West Africans drilled their rivals Nigeria 4-1 in the final at Cape Coasts Sports Stadium on Sunday, Extrasportsnigeria.com reports.
Stephen Sarfo hit a brace, a penalty from Vincent Atingah and an injury time strike from Winnful Cobbinah saw the Black Stars defend their 2013 title. Nigeria did find some consolation with a goal courtesy of a 22-yard free-kick from Rabiu Ali which found the top corner of the net, but it was too little too late as the game ended 4-1.
Nigeria coach Salisu Yusuf was simply honest with his review of the game. He accepted defeat in good faith.
He said, “It was a good lesson for us. We gave away three goals, but overall it was a positive experience for us. Ghana deserved their victory as they created more chances than we did.”
Both sides had clashed in a Group A match last week with Nigeria winning 2-0 but the hosts who had sworn to shame the Eagles truly overpowered their rivals in the final game.
Black Stars captain Amamoah Gyang hailed his compatriots via Twitter.
He wrote, “A very very BIG congratulations to the Black Stars B for wining the WAFU.. Ghana is proud of you.. kudos.”
It was a drab start to the game from both teams with neither venturing too far forward early on. But when the teams came alive, it was the Black Stars B that worked harder and won.
Nigerian delegation led by their sports minister Solomon Dalung will thus return to Abuja empty-handed.