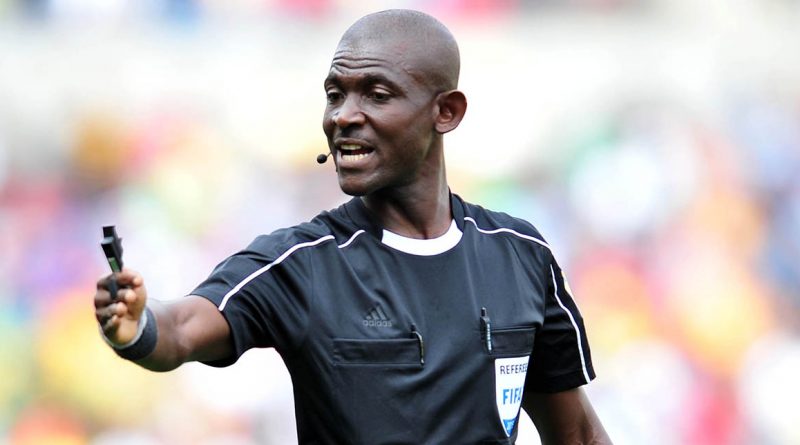 Before the FIFA announcement, the Confederation of African Football (CAF) had already slapped a three-month ban on Lamptey after he awarded South Africa a controversial penalty in their 2-1 victory over Senegal in a 2018 World Cup qualifier on November 12, 2016.

“The official was found guilty of unlawfully influencing match results,” FIFA said in a statement.

Zurich-based FIFA said it was dismissing charges against another Ghanaian match official David Lionheart Nii Lartey Laryea, who had also been under investigation.

“Further information concerning the South Africa v. Senegal match in question will be provided once the decision becomes final and binding,” FIFA said.

“FIFA will continue with its ongoing efforts to combat match manipulation through a variety of initiatives, which include the monitoring of international betting and a confidential reporting system with a dedicated integrity hotline and e-mail address.”