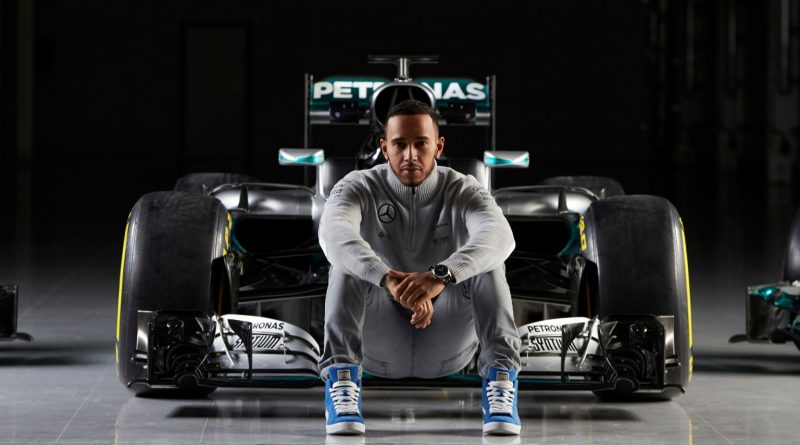 Lewis Hamilton signaled that Mercedes is prepared to take the fight to arch-rivals Ferrari at the Canadian Grand Prix with the triple world champion back on top of the timing charts following first practise on Friday.

Putting a poor effort at the Monaco Grand Prix behind him, Hamilton, who can equal the 65 career pole positions of boyhood idol Ayrton Senna in Saturday’s qualifying, blazed around the Circuit Gilles Villeneuve with a best lap of one minute 13.809 seconds.

Ferrari’s Sebastian Vettel, a four-time world champion with Red Bull who leads Hamilton by 25 points after six races, was second quickest with 1:14.007, just in front of Valtteri Bottas in the other Mercedes.

While Mercedes have claimed the label of underdogs, they displayed plenty of bite on the Montreal track with Hamilton and Bottas swapping spots at the top of the timing charts through much of the session.

The Canada Grand Prix would look an ideal place for a Mercedes pushback, with Hamilton having triumphed five times on the island circuit and Bottas reaching the podium the last two years driving for Williams.

Vettel and teammate Kimi Raikkonen, who clocked the fourth best effort, both had early problems coming to grips with the circuit, spinning out but without causing any damage.

The two Ferrari drivers weren’t the only ones to have difficulty on a blustery overcast morning as Renault’s Nico Hulkenberg and Force India’s Esteban Ocon also took spins.

It was another bitterly frustrating day for Fernando Alonso as the double world champion was once again forced to the sidelines with mechanical problems.

Alonso, who skipped the Monaco Grand Prix to race in the Indianapolis 500, has quickly discovered little progress has been made at McLaren in his absence, leaving little hope the team will be able to score their first points of the season.

Teenager Lance Stroll, the first Canadian racing in the Canadian Grand Prix since Jacques Villeneuve in 2006, got his first taste of the circuit with the Williams rookie recording the 13th best effort, though that was more than two seconds back of the pace setter.