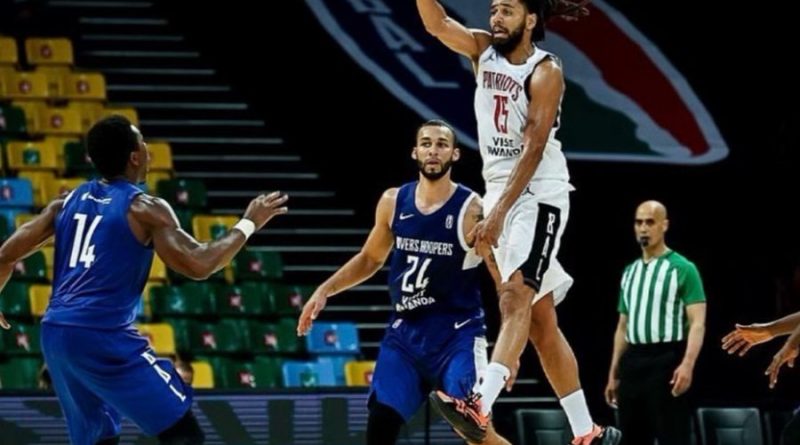 Rivers Hoopers coach, Ogoh Odaudu has urged the club supporters to put behind the ‘bad loss’ against home side Patriots in the first game of the Africa Basketball League. The Nigerian club lost by 83-60 in the match played at the Kigali Arena on Sunday.

Odaudu admitted that his side was “really bad” against Patriots and failure to continue the first quarter momentum paved way for the Rwandan side to capitalize on their lapses.

“Sunday’s game was very bad for us, we started off very well, and unfortunately we could not keep up the tempo and match the Patriots side.”

Odaudu who is part of the Nigeria Men’s Basketball Team coaching staff, believes beating a home-side in the first game of a competition was an herculean task.

“It is not easy playing the home team in the very first game of the tournament.”

Setting sights on the next game, Odaudu said, the team saw how their next opponent, Monastir defeated GNBC on Monday, but he believes all hopes are not lost.

“We are now working towards the game against the Tunisian side, we were opportune to go watch them play against GNBC and we saw the blow-out loss.

“We were still able to pick out a few things that we need to work on. All hope is not lost we will have to go out there and give a very good fight”.

The game against US Monastir of Tunisia is on Thursday, 20th.