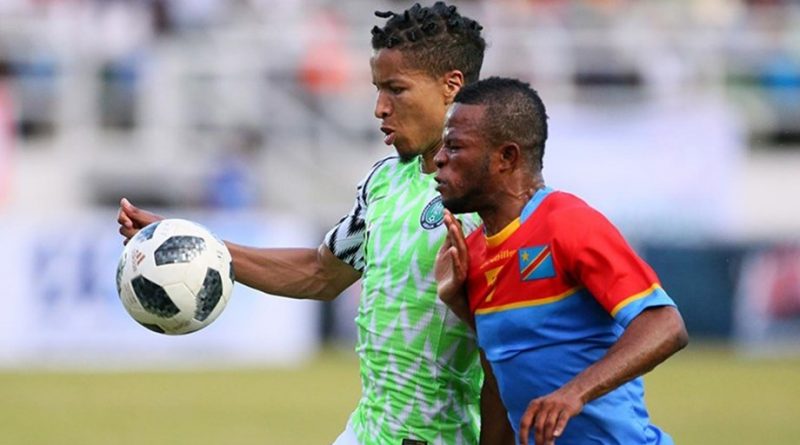 Nigeria sports minister, Sunday Dare says all he wants is a competent coach for the Super Eagles irrespective of the coach’s place of origin.

Gernot Rohr current contract with Nigeria will expire in June but he is yet to reach an agreement with the Nigeria Football Federation (NFF) on a new deal with the Covid-19 pandemic lockdown having been listed as one of the causes of the delay.

But the delay to Rohr’s contract renewal has increased speculation that the federation might not want the German to continue as manager of the Eagles.

The NFF though, has stated that contract papers have been sent to Rohr with fresh conditions, including having to live in Nigeria, among others.

Dare stated his desire is to see that the Super Eagles is in the best hands, given the quality of players in the national team.

“All I want is a coach that is competent, I don’t care whether it is Rohr or not. The name doesn’t matter, but does he have the credentials?” Dare said in a video made available to media including Goal.

“So if you want to coach a Nigerian team, you better be sound because the invited players that are going to represent the country train under the best coaches, therefore, we don’t want a player that is sounder than the coach.”

Rohr has been in charge of the three-time African champions since 2016 and led the side to the 2018 World Cup in Russia where they were eliminated in the group stage.

Rohr guided the Super Eagles to clinch their eighth bronze medal at the 2019 Africa Cup of Nations in Egypt.