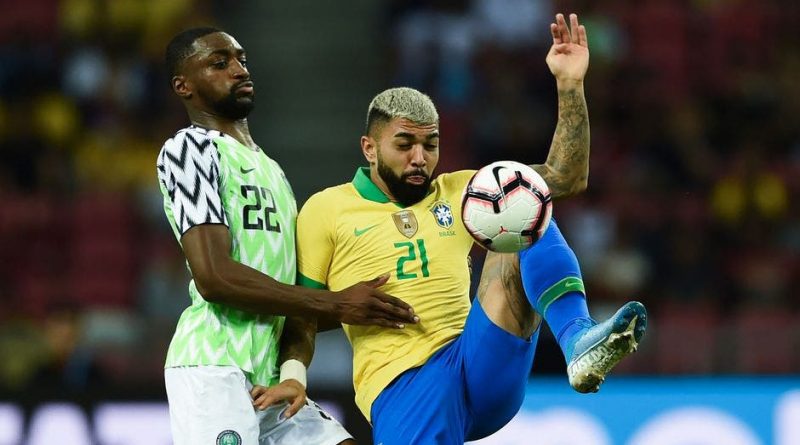 Semi Ajayi has said that he looks to raise his game to a higher level while playing with the Super Eagles.

The Nigerian was a regular with West Brom until he fell out of favour with manager Samuel Allardyce after he got a red card February 20 against Burnley. Ajayi did not feature in the last four matches of the Baggies before the international break.

In Lagos he said, “Bringing my form from England to the Super Eagles is something I’ve always looked to do. If anything I look to raise my game even more.

“Hopefully I can help the team get over the line and finally qualify for the AFCON; that will be great.”

The West Brom defender is relishing the prospect of facing Lesotho on March 30 at the Teslim Balogun Stadium with fans in attendance.

“It’s a great feeling to be in Lagos, I have a lot of family in Lagos so I feel at home here.

“I visit Lagos very often anyway so the fact that now I’m here with the Super Eagles for the camp is amazing and I’m looking forward to finally playing in front of the fans.”