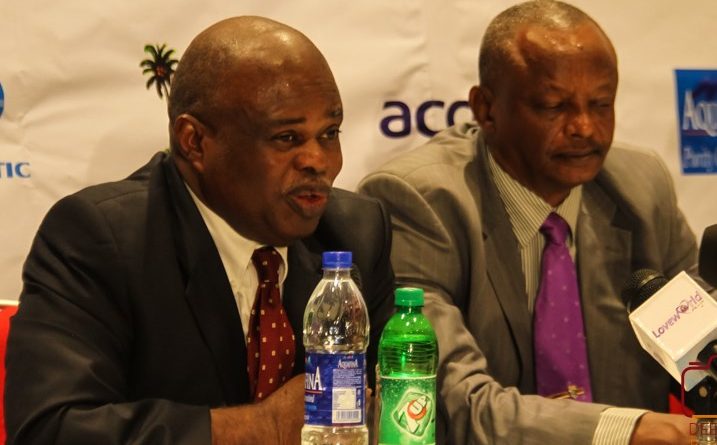 The IAAF has appointed Solomon Ogba as Chief Scrutineer for the 51st IAAF Congress holding in London, England. The same venue is already alight ffor the 2017 IAAF World Championships.

According an associate of the former Nigeria athletics chief, a letter signed by Anne-Marie Garrigan, Manager of Institutional Forums, in the Governance, Member & International Relations Department of the IAAF states, “It is a pleasure to inform you that during its meeting on 31st July 2017, the IAAF Council has nominated you as a Scruitneer during the upcoming 51st IAAF Congress on 3rd August 2017.”

While Ogba and Rosamunde Carey were appointed Chief Scrutineers, some others were named Scrutineeers. They are Sarifa Fagilde from Mozambique, Kwan Kee from Hong Kong, Yoonis Yaqoob, Issa Al Siyabi, Timor Leste, Nijole Medvedeva from Lithuania and Jack Cohen from Israel. There are also Gordon Orlikow from Canada, Linda Hammersley from New Zealand, Brian Roe from Australia, Mirian Cristina Ermacora from Argentina, and  Manuel Bravo from Ecuador.

Garrigan added that the new appointees will be well briefed a day before the Congress so that they would be fully aware of their roles and responsibilities during the Congress.