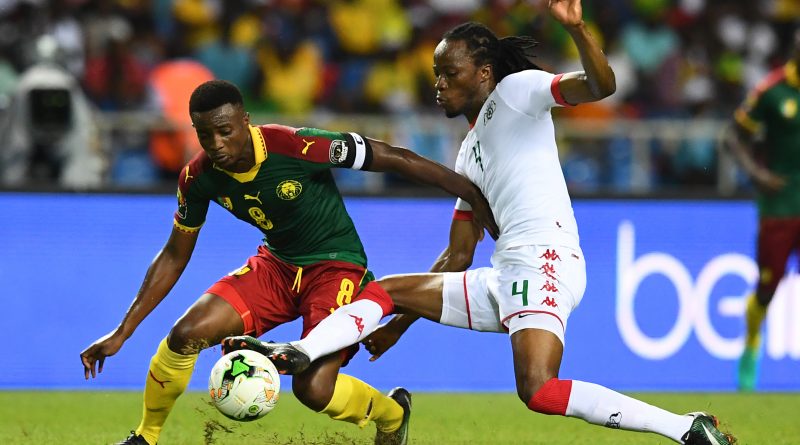 Pius Ayinor
The 4-0 crushing received by the Indomitable Lions of Cameroon from the Super Eagles has indeed knocked the African champions off the road to Russia 2018 World Cup, Extrasportsnigeria.com reports.
Cameroon coach Hugo Broos who spoke in Uyo shortly after the beating said the mission had become practically impossible as Nigeria has taken a clear advantage over them in the run up to the Mundial.
He said, “We don’t have anything to play for anymore. Even if we win the next three matches, I do not expect Nigeria to lose all next three games so effectively we are out of the World Cup.”
The reigning African champions had touched down in Nigeria with the swag of the super team until the Nigerian stars opened up the floodgates of goals that left the people in Yaoundé in sober mood. Goals from Odion Ighalo, Mikel Obi, Victor Moses and Kelechi Iheanacho, in that order, ensure the Eagles grabbed all three points at stake.
Nigeria secured nine points with the victory while the Cameroonians have just two. Both teams will meet again on Monday in Yaounde while the other two countries in the group – Zambia and Algeria – will play on Saturday in Lusaka.