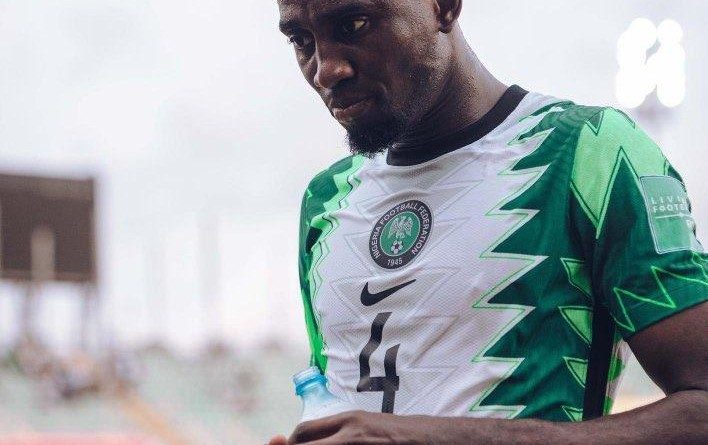 Super Eagles midfielder Wilfred Ndidi is injured and out of the game against Algeria. He has since left the team’s camp in the North African country and returned to England.

It was first seen as a minor injury but he was soon ruled out the game and had to return to his professional base.

Leicester City midfielder sustained the injury in training on Wednesday.

The latest injury adds to the player’s struggles with injuries recently that have limited his appearance for both club and country.

He has joined the likes of Eagles captain Ahmed Musa, Henry Onyekuru, Leon Balogun and Samuel Chukwueze who could not even embark on the journey to Algeria after being ruled out of the friendly games due to injuries.