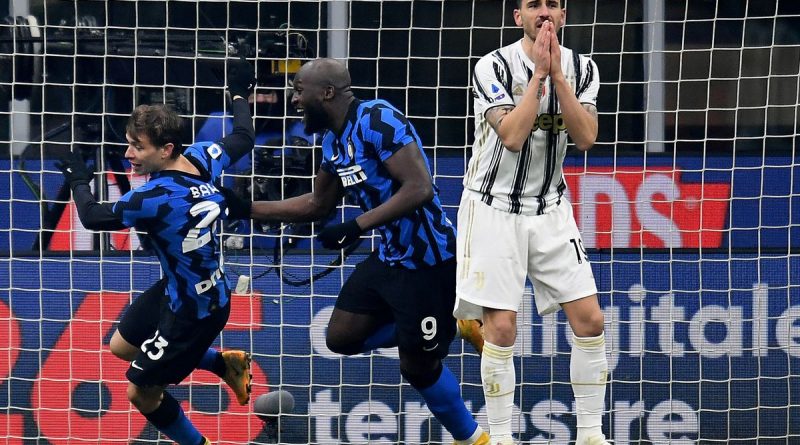 INTER MILAN are reportedly set to undergo a name change to celebrate their 113th anniversary.

The report adds that the move is designed to modernise the club as well as reflect a closer connection with Italy’s capital.

The change is said to be planned for March 9 – exactly 113 years after the club came into existence back in 1908.

A new crest is also set to be unveiled – the design coming after Juventus made waves when they opted to change their badge in 2017.

The aim will be to emulate their long-time rivals Juve and a have minimalistic but stylish logo to attract new global sponsors.

The Sun.co.uk reports that the change of name comes at a time they are in dispute with David Beckham’s Inter Miami.

The clubs are in a legal dispute with Inter Milan suing the American league for trademark infringement.

The Italian side have claimed the term ‘Inter’ is synonymous with just them.

SunSport previously reported that Inter are in dire need of new investment after being badly affected by the coronavirus pandemic.

The San Siro outfit financial woes are leading to speculation over the club being sold by owners Suning Group.

Inter were also knocked out of Europe earlier this season after finishing bottom of their Champions League group.

However, the Nerazzurri remain in contention to win their first Serie A title for 11 years after a 2-0 win over Juventus.

Former Bianconeri boss Antonio Conte, who started Juves’ revival a decade ago with three title wins, taught his old side a lesson to leave them seven points off the summit.