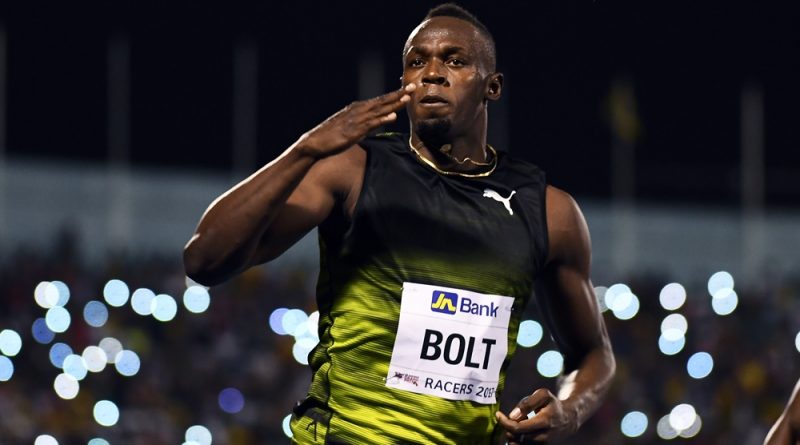 SuperSport has acquired pay TV media rights in Sub-Saharan Africa for the next two Olympic Games and Winter Olympic Games, the organisation told Extrasportsnigeria.com on Monday.

The announcement follows the completion of a competitive tender in the region.

SuperSport will also work with the IOC to support the development of the Olympic Channel, including the production of localised content and linear distribution across the region.

IOC President Thomas Bach said, “We are delighted to be working with DStv SuperSport to be able to bring Olympic fans more coverage than ever before. I have visited many countries across Africa and have witnessed first-hand the important role that sport and the Olympic Games play on the African continent. The IOC redistributes 90 per cent of the revenue derived from its commercial agreements to support the development of sport around the world, including in Africa.”

Chief Executive of SuperSport, Gideon Khobane said, “As long-time partners of the International Olympic Committee, SuperSport is delighted to have secured these excellent Olympic rights. The Games produce consistently good ratings, no doubt because of the non-stop drama and action that make for compelling viewing. We look forward to putting together a multi-platform, multi-channel offering that will reflect the Olympics in their full glory.”