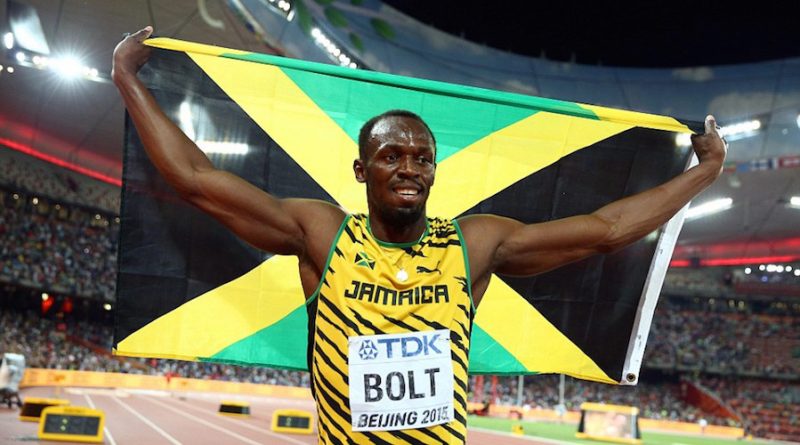 Usain Bolt lost one of his nine Olympic gold medals Wednesday when the International Olympic Committee stripped Jamaica of their 4x100m relay win at the 2008 Beijing Games after Nesta Carter was caught doping.

The IOC Disciplinary Commission ruled that Carter “is found to have committed an anti-doping rule violation pursuant to the IOC Anti-Doping Rules applicable to the Games of the XXIX Olympiad in Beijing in 2008.”

As such, he “is disqualified from the men’s 4x100m relay event” and must return his medal while the team is likewise disqualified and must hand back their medals.

The IOC said that Russia’s Tatiana Lebedeva, who won silver in the women’s triple jump event and long jump, had also been disqualified following re-analysis of her samples which showed up positive for dehydrochlormethyltestosterone (turinabol), a substance on the world body’s banned list.