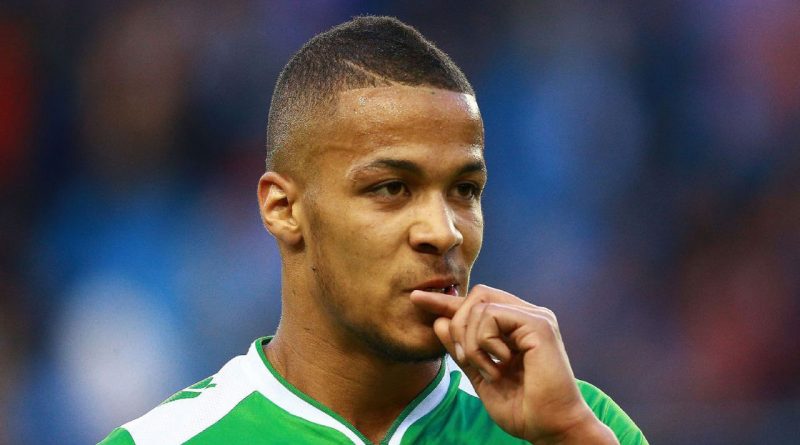 The Nigeria Football Federation has announced the arrival of Henry Onyekuru and Ifeanyi Ezenwa in Seychelles while confirming that Alex Iwobi, Ola Aina and William Troost-Ekong are out of Seychelles game due to injuries, Extrasportsnigeria.com reports.

Onyekuru was the first in the camp in the island country and was later joined goalkeeper Ezenwa. The others are expected starting joining them from Tuesday.

Torino wing-back Aina pulled out of international duty with Nigeria after sustaining a muscular injury. The player on loan from Chelsea limped off during the 1-0 Serie A win over SPAL Sunday night. More tests are needed to ascertain the extent of the damage to the left femoral bicep but confirmed completely out of the trip to Seychelles for the Saturday game.

Iwobi was not dressed for Arsenal’s English Premier League against Cardiff City on Sunday, and The Gunners’ boss, Unai Emery later revealed that the star was not named in the 18-man squad because the player was ill.

Nigeria and their hosts lost their first group matches played last year to South Africa and Libya respectively. Cameroon is now expected to host the 2019 competition after serious doubts about their readiness to host Africa’s biggest football event.