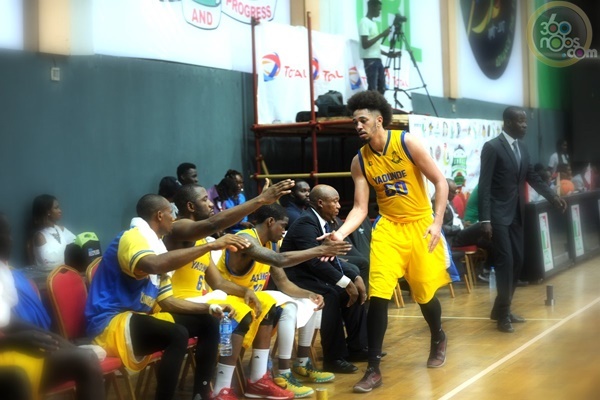 The suggestion was that Nigeria’s Vice President Prof Yemi Osinbajo had settled the jollof rice after the country’s information minister Lai Mohammed had stoked the fire by making unpopular declaration concerning the ‘fight.’ But the debate for the country with the best jollof rice is continuing with the Continental Basketball League as Senegalese-American, Ndiaye Rawane has said the best jollof rice is prepared and served in Senegal, Extrasportnigeria.com reports.

The 6-10 centre who stars for Lagos City Warriors in the CBL May Madness tournament told the media he was not just in Nigeria for the basketball tournament but would also like to use his time in Lagos to correct the “wrong” impression that Nigeria offers the best jollof rice.

When challenged on the spot, the centre from North Carolina, USA maintained his stand. He was however quick to add his love for Nigeria despite the jollof rice differences.

“I have a couple of very good Nigerian friends in North Carolina but it makes a whole lot of difference visiting their place of origin. It’s my first time in Nigeria but I know I will surely have good time here.”

Apart from those from other continents, there are players from about 11 African countries in the competition. Thomas Doug of the Lagos City Warriors is an American power forward also in Lagos for the pro basketball jams. He also got a taste of the jollof rice war even before he could get a spoon of the cuisine.

“The jollof rice matter has touched me because of the way it’s been discussed and so I am now really interested. There was so much debate in the bus that conveyed us from the airport to the hotel on arrival. The jollof rice argument got me laughing.”

On Tuesday the players will put aside the cuisine arguments as Eko Kings take on Libreville Izobe Dragons from 7pm in the only match of the day at the Teslim Balogun Stadium. The Kings have won their two games while the Dragons will be looking to get their first win this Pan African tournament set across Lagos, Yaounde and Libreville. Izobe Dragons arrived in Lagos later than planned due to flight problems.

In the last games played on Sunday, Yaoundé Giants and Eko Kings won their second games to stay one hundred percent.