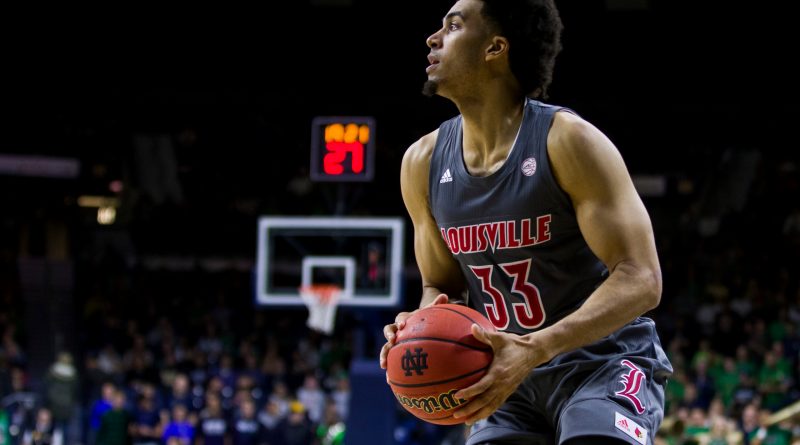 D’Tigers star Jordan Nwora has been rated as the top 3-points shooter amongst the NBA Rookies going by their current statistics, Extrasportsnigeria.com reports. The Nigerian shooter who is hoping for a place in the national star-studded team to the Tokyo Olympics was hailed by his team Milwaukee Bucks in an official tweet released on Saturday.

The player played a role in Nigeria’s qualification for the 2019 FIBA World Cup and the eventually ticket grabbing run to the Olympics.

On Wednesday Nwora made three successful shots from the three-point range in 15 minutes of play in Milwaukee’s 130-115 win over the Detroit Pistons. He made a total 11 points and added four rebounds, one steal and also one block.

The 22-year-old Nigerian was selected as the 45th overall pick by Milwaukee in the 2020 NBA draft and was officially signed on November 24.

He missed the first Window in the 2021 Afrobasket qualifier held in Kigali, Rwanda last December as a result of his involvement with the NBA Draft. Jordan will battle to make the Nigerian roster in a field of about 40 players of the country’s very best which includes a bulk of the NBA stars and other players in different leagues across the world.

The Tokyo Olympics will be a huge outing for the Nigeria Basketball Federation and Nigeria at large as the women’s team, D’Tigress is also headed to the Olympics. It is the very first time an African country is presenting two teams at the Olympics – an achievement that has also created a very huge financial burden for the federation.

The NBBF officials have stated that they need about $4million to successfully prosecute the Olympics starting with camps in Europe, the USA and Nigeria. The top class flight tickets of the players is expected to take a chunk of the total cost.