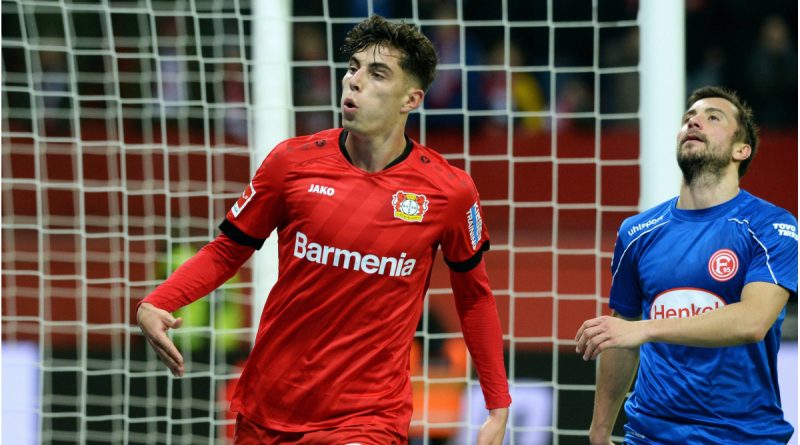 KAI HAVERTZ has left the Germany camp to complete his Chelsea transfer, the DFB have confirmed.

The 21-year-old was an unused substitute as Joachim Low’s side drew 1-1 with Spain last night.

But despite the Germans having another match against Switzerland on Sunday, Havertz has left training to travel to London and sign for Chelsea.

And Bild journalist Christian Falk has confirmed to The Sun that he will not be returning for the Nations League clash.

According to David Ornstein, Havertz still has to undergo a medical before joining Frank Lampard’s side – although an announcement is expected imminently.

It is understood that the seven-cap international has agreed a £310,000-a-week five-year deal to sign for the Blues.

And he’ll become the latest acquisition in a busy summer for Chelsea transfer supremo Marina Granovskaia.

And another German, Antonio Rudiger, has admitted to playing his part in the deals.

He said: “I made my contribution to Timo. I hope that it will happen with Kai too.”