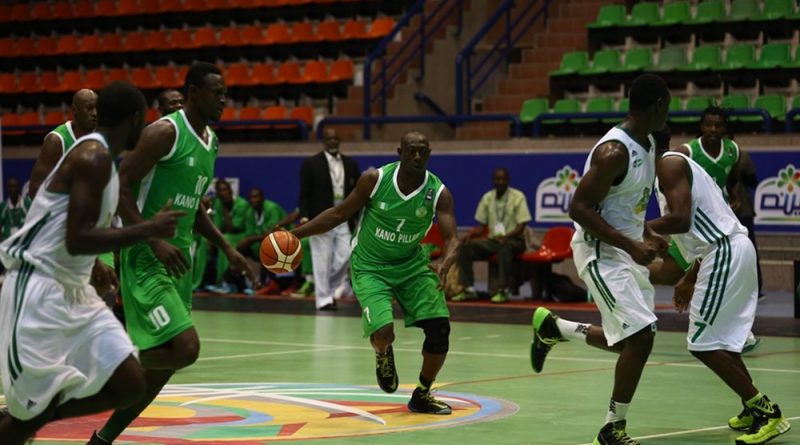 Kano Pillars defeated Mark Mentors 76-69 in an all-Nigeria match as the FIBA Africa Zone 3 qualifiers tipped off in Lagos, Extrasportsnigeria.com reports. The zonal event featuring teams from host country Nigeria, Benin Republic, and Togo will produce the representatives of the zone to the Africa club champions cup holding next month in Tunisia.

Both teams tied 22-22 at the end of the first quarter but the Pillars had taken the lead at 38-34 at the break. They won the next quarter at 53-50 and only surrounded their lead twice afterwards in very short durations.

It was a dramatic start to the competition as the Mentors could only field five players as they could not get the rest of the roster cleared by FIBA Africa until the end of the game. And to add up to the drama, one of their players fouled out with less than a minute to the end of the match leaving just four players to compete against the reigning Nigerian champions.

It was also indeed a slow start to the championship as the teams played very cautiously with a very slippery floor presented by the organisers who have promised to rectify the error before the Monday games. Five players from both sides slipped and tumbled down at the same time soon after the jump ball was taken – an incident that forced the referee to suspend play for the floor to be cleaned up.

Pillars coach Sani Ahmed assured the public that the competition would get better in the coming days with better floor.

He said, “As you may have noticed both sides were very careful not to get injured and that was why the tempo was slow. We expect faster and more entertaining games from Monday going by the assurances given concerning the floor.”