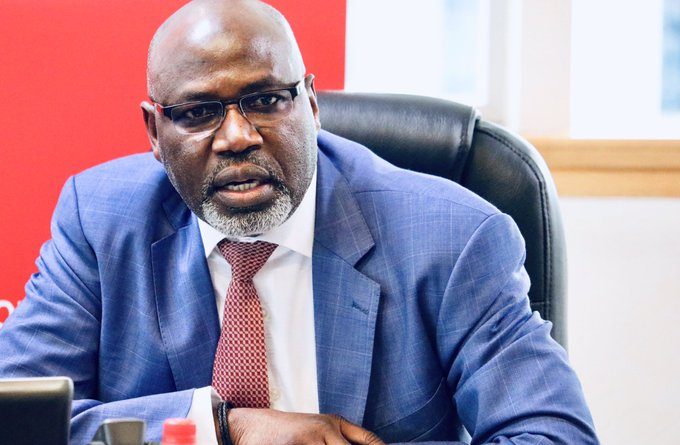 An official document signed by the Chairman of the organization, Hon. Frank Ilaboya, stated that the award is in recognition of his hard work, development of basketball in Nigeria as well as dedication to nation building.

The award will be presented to about 10 carefully selected sports personalities across the country including the Executive Governor of Rivers State, Nyesom Wike and Deputy Governor of Edo State, Philip Shuaibu.

Under his watch, D’Tigers won the 2017 Afrobasket silver in Tunisia, became the first country in the world to qualify for the 2019 FIBA World Cup where the team also became the first African team to pick the 2020 Olympics slot.

The federation also introduced Men’s Division Two league with over 72 teams participating while it expanded the Division One which is being sponsored by Total Nigeria while the number of teams in the Zenith Bank Women League also increased.

The glamorous event will take place on Saturday, January, 30 at the Ibis Royale Hotel in Lagos.