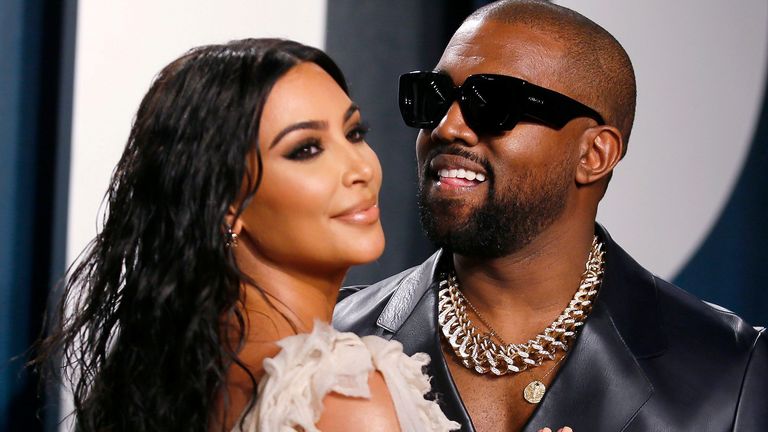 KIM Kardashian has filed for divorce from Kanye West after six years of marriage, The Sun has confirmed.

The superstar couple had a nasty split last year and have “lived separate lives” in the months since the rapper’s public mental health breakdown.

Though the couple have appeared to be on bad terms recently, sources tell TMZ things have been as “amicable as a divorce can be.”

The Keeping Up With The Kardashians star is asking for joint legal and physical custody of the couple’s four kids.

Sources close to the family told the outlet Kanye is “fine” with the joint custody arrangement as the couple are “committed to co-parenting together.”

According to the insider, a prenup is already arranged and neither party is contesting the agreement.

It was added they’ve made it so far along in the legal proceedings; the couple is in the stages of reaching a property settlement agreement.

Kim, 40, did not specify a date of separating and it’s still listed as “to be determined.”

However, their split has been well-documented on social media as Kim has lived in Los Angeles while Kanye, 43, stayed on his Wyoming ranch.

The SKIMS founder is being represented by her longtime attorney – celebrity “disso queen” Laura Wasser.

Following years of friendship, the A-listers tied-the-knot in a lavish Italian wedding in May 2014.

While the Yeezy mogul has never been hitched before, this marriage marked the third time Kim had walked down the aisle.

She was previously wife to Damon Thomas in her early 20’s and had an infamous 72-day-marriage to NBA player Kris Humphries in 2013.

The filing comes after sources close to Kim previously told Us Weekly that she “began talks” to file for divorce from Kanye as early as July of 2020.

The reality star is seeking the guidance of “her financial advisors to figure out an exit plan that would be best for her whole family,” the insider revealed.

Despite their prenup, Kim has allegedly hoped the two will divide their shared belongings evenly.