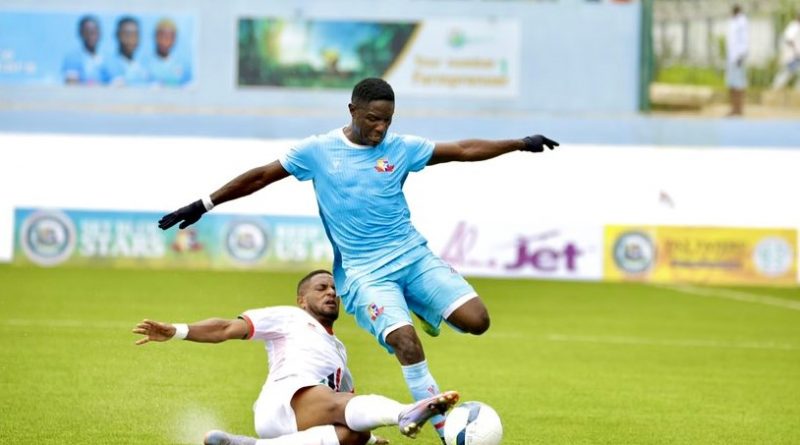 Kwara United maintained their focus against physical assault in Niamey to go past AS Douanes to the next round of the CAF Confederations Cup on a 3-0 aggregate. The match in Niger Republic ended goalless.

In Abuja, Plateau United defeated AS Mandji of Gabon 1-0 to register a 3-2 aggregate win over them and qualify for the next round.

In Ogun State, it was sad news for Nigeria as Remo Stars fell 1-0 to AS FAR of Morocco in Ikenne. It was a painful exit for Remo Stars after the first leg in Morocco had ended 1-1 but the NPFL side faltered when it mattered most, allowing the Moroccans to advance on a 2-1 aggregate in the Confederations Cup.

In Monrovia, Rivers United fell 1-0 Watanga but the 3-0 win in Port Harcourt during the first leg was healthy enough to take the Nigerian league champions through to the next round of the Champions League.

In Niamey, Kwara United held a healthy 3-0 advantage from the first leg, having beaten their opponents 3-0 last week in Lagos.

But Douanes and their supporters were not giving up easily, and moments before kick-off, some metaphysical drama took place.

Two Nigerien herbalists attacked Kwara United players with goat blood and sprinkled it on them and the ground they walked on.

But whatever benefits that action was expected to bestow on AS Douanes did not materialise as the match still ended goalless.

The Afonja Warriors are, therefore, through to the second qualifying round of the competition.