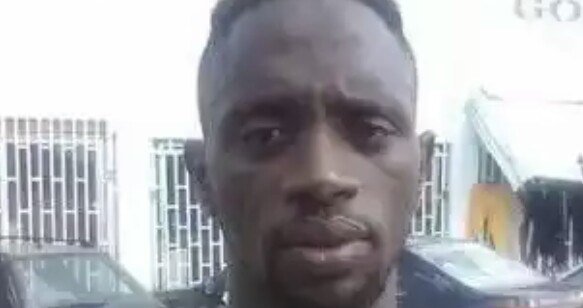 Kwara United players, family and friends are mourning following the sudden death of one of their players Saka Azeez on Friday. The death was first confirmed by the team coach John Obuh via a WhatsApp group message shared with Extrasportsnigeria.com, moments after the sad incident.

The club’s spokesperson Abdulwaheed Bibire also confirmed the incident to Supersport. The player was said to have slumped and died during a training session at the Kwara State Stadium in Ilorin where the team also play their home league matches. Ilorin is in the Middle Belt region of Nigeria.

Obuh and Bibire noted that the player did not complain of any pain before he slumped. The late Azeez was the son of Kasali Lasisi, a former Nigerian and African table tennis champion.

Bibire said on Friday, “It happened in the early hours of today. We were having our training session as usual inside the Kwara State Sports Complex. In fact he had no contact with anybody. They were playing two-a-side and then the ball went out of touch.

“From the tactical formation that the coach John Obuh and the players were being drilled through I think he was one of the players who was likely to feature in our next match. So the ball went out of the pitch, the goalkeeper restarted it by touching it to the right-back, and he was just moving with the hope of having the ball touched to him. Suddenly it looked like something hit him, without contact from anyone, and the next thing he went down.

“We are really in shock here because there was no prior complaint of pain from him.”

No post-mortem test had been carried out by the time this report was posted.

Another club official also stated that the defender, who joined the club from Zamfara FC this season, was one of those who passed their medical tests at the start of this season.

Bibire said the remains of Azeez will be buried “according to Islamic rites” on Friday.