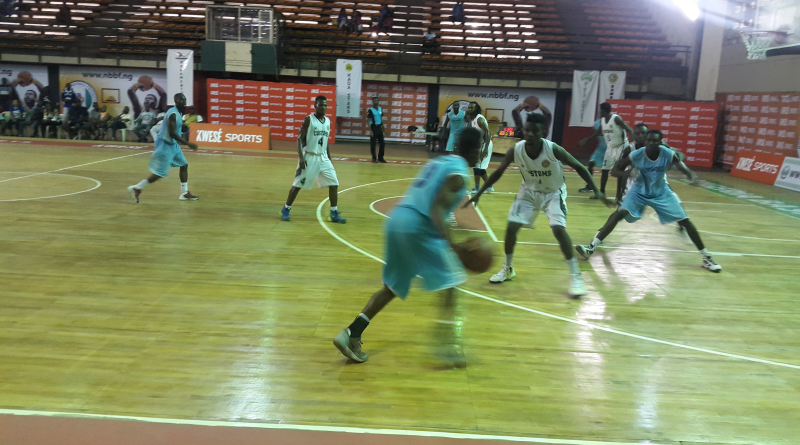 The last time Kwara Falcons visited Lagos in the Kwese Premier Basketball League, their coach Aderemi Adewunmi said their return trip would produce a different result. In the first visit they lost their grip of the match in the third quarter to lose to the Customs. But on Thursday things changed truly and they defeated NAF Rockets 81-64 in a match played at the Sports Hall of the National Stadium.

In the first trip Adewunmi had said, “Today my inside men dozed off and we lost but I know we’ve learnt from this error. The next visit to Lagos will be quite different.”

The Falcons were the favourites and they did live up to the billing and this time their fans left the hall a happy group. But that was not the only match in Lagos on Thursday. Hoops & Read defeated Oluyole Warriors 63-53 in the second game of the night at the same venue.

Another game in the Atlantic Conference played in Port Harcourt saw former Nigerian league champions Rivers Hoopers maintained their home court invincibility defeating Police Baton 77-72 in a match those who were at the venue said was quite exciting.

In the Savannah, Kano Pillars were dominant in the 90-76 beating of Gombe Bulls in Kano. The Sani Ahmed led team with Nda Abu as the point guard led all through the four quarters. Pillars and the Bulls are the leading teams in the race to the playoffs.

In another of the conference matches, Plateau peaks defeated the Defenders 61-53 in Jos.