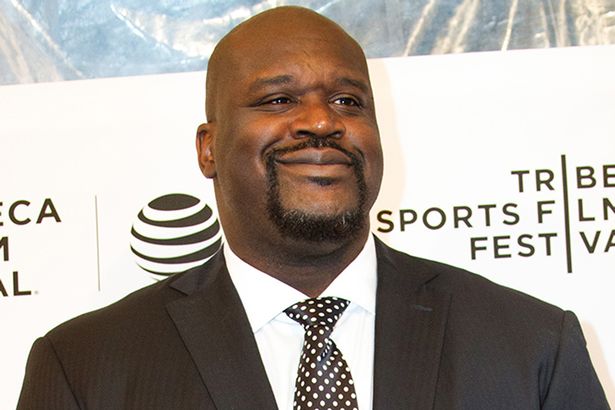 Shaquille O’Neal will soar at Staples Centre again when the Los Angeles Lakers unveil a bronze statue of the NBA Hall of Famer next March 24.

The nine-foot (2.74m) bronze likeness portrays the larger-than-life Lakers great flying in mid-dunk and will be suspended 10 feet (3m) above the ground outside the arena.

He earned NBA Finals Most Valuable Player honours each of those years.

The Lakers had announced in January that the sculpture was in the works. The image will join that of other Los Angeles sports icons that already decorate Staples Centre, including those of former NBA stars Kareem Abdul-Jabbar, Earvin “Magic” Johnson and Jerry West, NHL great Wayne Gretzky, boxer Oscar de la Hoya and sports broadcaster Chick Hearn.