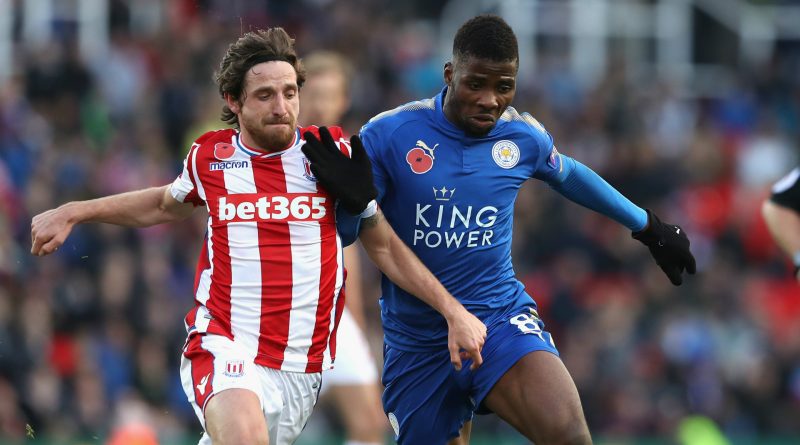 LEICESTER City have confirmed they are prepared to let Nigerian striker Kelechi Iheanacho leave – even if it means making a loss on the £25million striker. The British has tagged the attacker flop.

The club has sparingly used him since he joined them from Manchester City. And to underline their frustration, he was only given a 10-minute runout against League One minnows Fleetwood in a 0-0 draw on Saturday.

The Foxes bought the 21-year-old from City in August. However since then he has made just two Premier League starts this campaign.

Extrasportsnigeria.com understands that it is also not looking very good for him as Nigeria prepares for the 2018 World Cup in Russia. The long stay on the bench in England has also meant less time for the pitch for the Super Eagles.

SunSport understands the club are beginning to accept they made an expensive mistake by snapping up the Nigerian ace.

A well-placed source said, “The problem is Kelechi is earning around £115,000-a-week on a five-year deal and no club will currently want to take him on those wages. So Leicester might have to let him go for a lot cheaper than they paid for him if they decide to sell now.”

Newcastle boss Rafa Benitez was interested in the summer and the likes of Stoke, West Ham and Swansea were also in the hunt.

Boss Claude Puel does not see him being part of his plans anytime soon.

And he hardly gave him a ringing endorsement when asked if fans can expect to see more of him given the huge outlay the club made.

“I Shinji Okazaki is also playing well. And there is also Islam Slimani.”

The capture of Iheanacho was viewed as a shrewd one just six months ago.

Despite his lack of opportunities, he recorded an impressive scoring record at City which the Foxes were hoping he could reproduce for them.

But he has only managed to find the net once after suffering a frustrating start to life at the King Power.