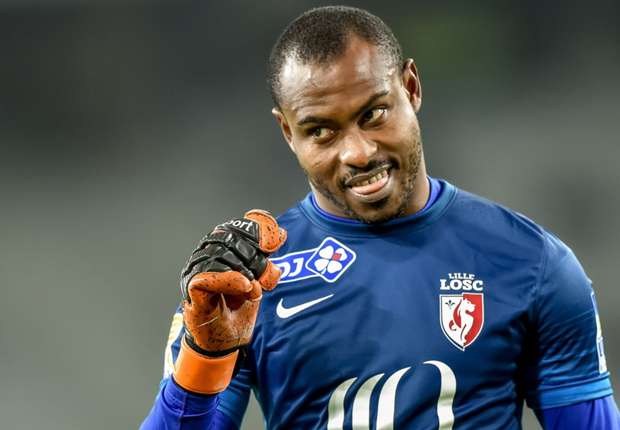 French Ligue 1 club, Lille has announced the suspension of Marcelo Bielsa as coach of the team. The announcement made on Wednesday however did not state any reason for his suspension which was announced on the official twitter handle of the club.

The Argentinean is noted as the coach who kept Vincent Enyeama from the first team. It is believed that his suspension is bothering on how he is running the team.

As soon as he took over at Lille, he asked ten players including club first choice goalkeeper Vincent Enyeama to stay away from the first team, a move which didn’t please some highly placed individuals at the club.

Enyeama though has continued to star out of his first team.