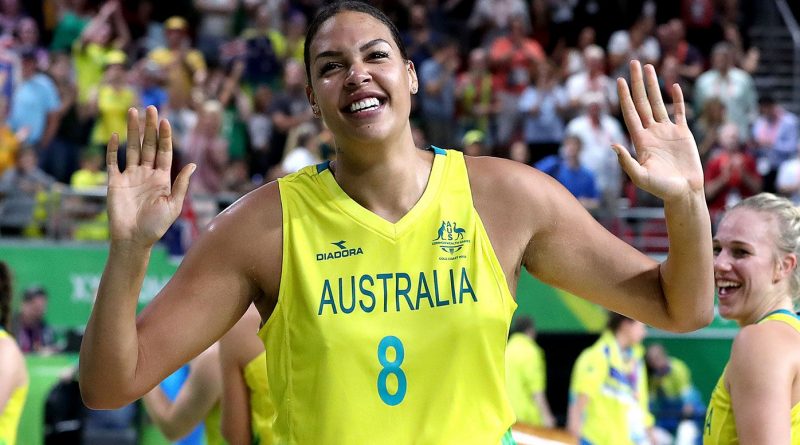 Absent Australian basketball star Liz Cambage has sent a video pledging her support for the Nigerian women’s team D’Tigress at the Tokyo Olympics in a bizarre turn of events.

Surprisingly, the same player had a physical and verbal altercation with the Nigerians in a Las Vegas friendly game. Cambage was seen on a video supporting D’Tigress who are first round opponents of Australia at the Tokyo Olympics.

“To all my D’Tigress family, good luck at the Olympics,” Cambage said in a post hours before Nigeria played Team USA, and the same day the Australians were set to begin their campaign.

Nigeria put on a spirited display against the United States on Tuesday but dropped to an 82-71 defeat at the Saitama Super Arena.

Cambage, whose father is Nigerian, walked away from the Opals with just a few weeks to the Olympics, citing mental health issues.

“It’s something that happened behind closed doors,” Nigeria captain Adaora Elonu told News Corp of the scrimmage. “There’s nothing we can really talk about with that.”

“Us as a country, as Nigerians, we embrace everyone as Nigerian,” Elonu added. “And she’s (Cambage) half-Nigerian, so technically we just see her as Nigerian. So, we embrace her as one of us, good or bad.”