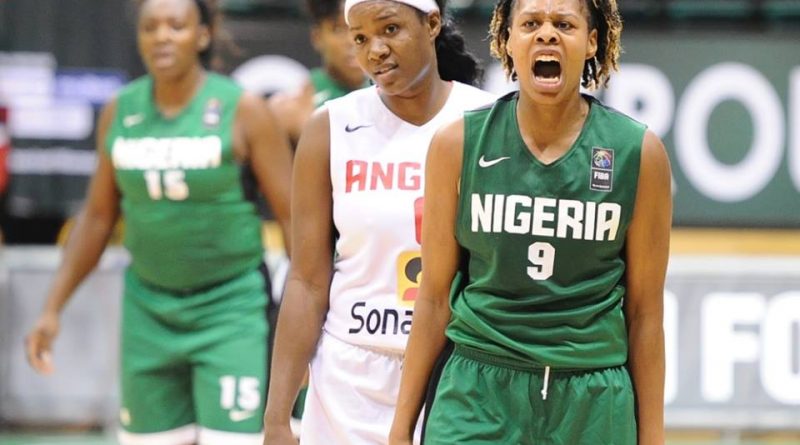 Sam Vincent has returned to Nigeria basketball after about a decade absence as he leads the national women’s team to the 2017 AfroBasket for Women, reports Extrasportsnigeria.com. The competition will hold from August 18 to 27 in Bamako, Mali.

The Vice president of the Nigeria Basketball Federation Babs Ogunade confirmed to Extrasportsnigeria.com that the American will be on ground in Atlanta as the USA based players begin their camping on July 24 for the competition Nigeria won for the first time in 2003 in Mozambique under Coach Vincent.

The former point guard, drafted by the Boston Celtics with the twentieth pick of the 1985 NBA draft will be assisted by a former WNBA star and captain of Nigeria Mfon Udoka. Peter Ahmedu of the First Bank team and Dolphins’ Ochuko Okworogun will also work with Vincent. Both Nigeria-based coaches will start off with the players from the domestic also on Monday, July 24.

The foreign-based players and those of the domestic league are billed to merge into one group as the preparations for Mali continues.

Ogunade said, “Everyone in the team must be in Nigeria; that is a must. They will merge as a single team for the final selection and trainings before they travel to Mali from here. We’ve put in a lot of details on the table and it going well.”

Vincent coached in South Africa in the 1990s in his first contact with African basketball. He has also coached in Senegal, Greece and Holland. He again made history with Nigeria at the 2004 Athens Olympics where he led the women to a 68–64 victory over South Korea, which became the first ever victory by an African nation in an Olympic women’s basketball match.

He also coached the Nigerian men to the 2005 Nations Cup in Algeria where they finished third and picked up a ticket to the 2006 FIBA World Championship in Tokyo. D’Tigers made it to the second round in Tokyo including a shocking upset of traditional power Serbia and Montenegro before bowing out to Germany by a point.