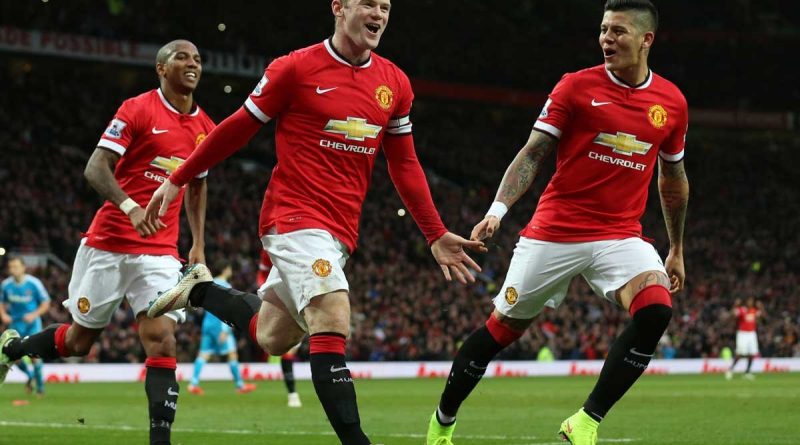 Manchester United’s relative failure on the pitch has not been reflected off it as for the first time in over a decade they top Deloitte’s Football Money League for revenue in the 2015/16 season.

United’s topping of the revenue table in a season where they failed to sparkle under Louis van Gaal in the league or the Champions League leading to him being sacked is largely down to one thing according to Tim Bridge, Senior Consuiltant at Deloitte.

“It is the commercial power of Manchester United that takes them to the top of the league,” he told AFP.

More galling perhaps for Real is that despite passing the €600m barrier for the first time they also found themselves edged into third by bitter rivals Barcelona, who bettered them by just €100,000 – €620.2m to Real’s €620.1m, although the Catalan side have yet to top the table.

The top trio also filled the first three positions when Deloitte’s first published the league in the 1996/97 season with United topping then on £88m pretty much the amount they spent on Paul Pogba almost 20 years later.