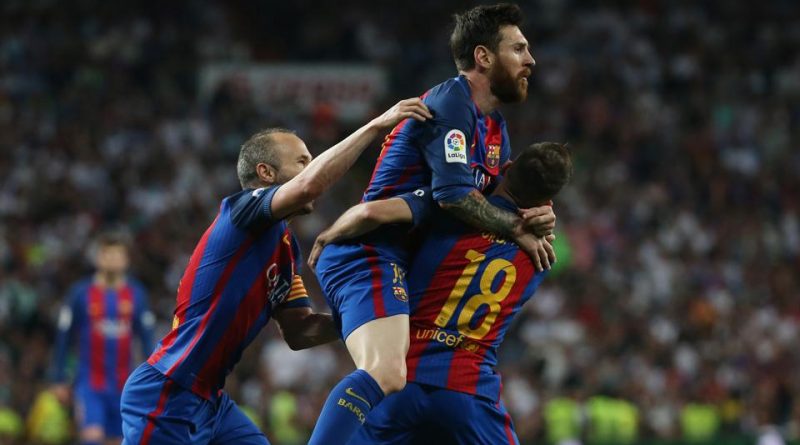 Lionel Messi has agreed a new contract with Barcelona that will keep him at the club until 2021, and will sign it on his return to Spain next week.

The Argentinean international has confirmed his intention to see out his European club career at the Nou Camp and will ink the £500k per week deal that will tie him to the Catalan giants until he is 34 – unless someone pays his £220m (€250m) release clause, The Independent reported from Barcelona.

Messi made his Barcelona debut back in 2004 as a teenager but quickly rose to stardom, establishing himself as the best player in the world by 22. Messi remains the only player to have ever won five Ballon d’Or awards, four of which he won consecutively, and many consider Messi the greatest player of all time.

That was enough reason alone to make Messi the best-paid player in European football and the 30-year-old playmaker will continue at Barcelona before returning to Argentina to play for the club of his dreams, Newell’s Old Boys.

Messi got married to his childhood girlfriend last week – an event that took world stars to Argentina.