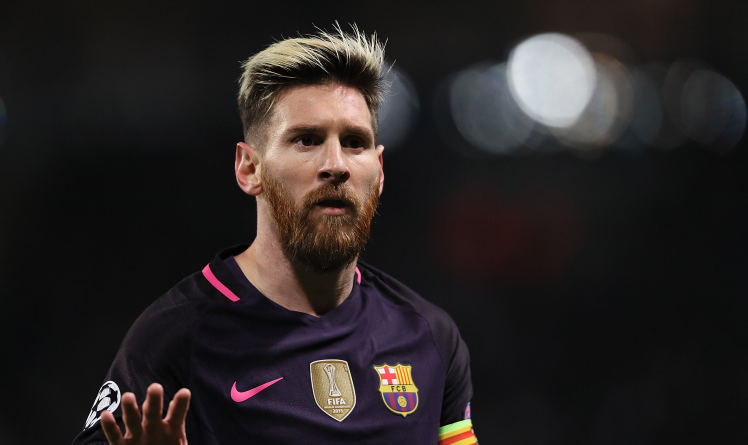 “The visit has been officially postponed, (Messi) said he could not come at the last minute,” said ministry spokeswoman Omaima al-Husseini. She said he was rescheduling the visit.

Nigeria had been variously listed as one of the countries the mega star would visit as part of the itinerary for the campaign but since then the Nigeria Football Federation officials have said they are not aware of any planned visit to Nigeria by Messi.

Paris Saint-Germain defeated Barcelona 4-0 in the Champions League on Tuesday in a major upset for the Spanish giants.