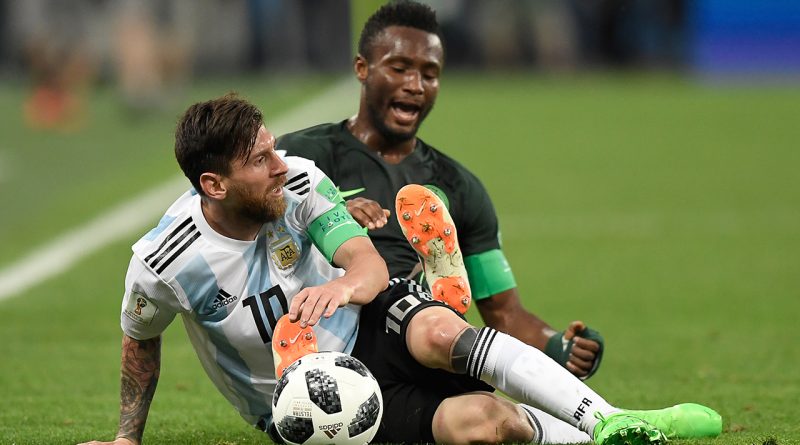 Amokachi, who won the 1994 Africa Cup of Nations with Nigeria, sees Mikel as the authentic country’s standout player based on his achievements across different levels of the game.

“Mikel is the greatest player,” Amokachi stated on a Brila FM’s Show “The Bull’s Pit.”

“He has won everything that a player can hope to: the Champions League, Europa, AFCON in 2013 and he also captained the national team.

“As a footballer, your laurels count and that will surely count for Mikel because nobody has won that much in Nigerian football.”

The midfielder also won the UEFA Champions League and the Europa League during his time at the Stamford Bridge.

And with Nigeria, Mikel won the 2013 Africa Cup of Nations title with the Super Eagles in a memorable outing in South Africa and was part of Nigeria’s U-23 side that won bronze medal in the football event of the 2016 Olympic Games in Rio de Janeiro, Brazil.

He started his career from the national U17 team through the U20 before playing for the Super Eagles.

He quit international football after the 2019 AFCON finals in Egypt. Nigeria came third behind champions Algeria and Senegal.