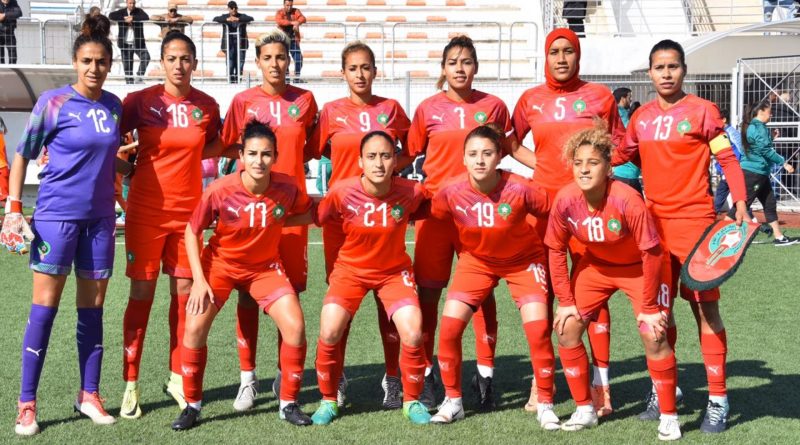 As countdown begins to the opening match of the maiden edition of Aisha Buhari Invitational Women’s Tournament taking place in the City of Lagos, the Atlas Lionesses have been confirmed as the first delegation that will arrive in Nigeria.

The Moroccan delegation will touch down at the Murtala Muhammed International Airport around 6am on Monday, 13th September.

LOC’s Director of Organization, Aisha Falode, also confirmed to ABC Media on Saturday that the delegations of Black Queens of Ghana and Female Eagles of Mali will arrive aboard the same flight in the afternoon of same day, just as the Banyana Banyana of South Africa are also scheduled to jet into Lagos aboard a South African Airways flight in the evening of Monday also.

Only the delegation of Indomitable Lionesses of Cameroon is expected to arrive in Nigeria on Tuesday, 14th September.

Coach Reynald Pedros has unveiled his 23-woman team of the Atlas Lionesses of Morocco for the Aisha Buhari Invitational Tournament starting in Lagos on Wednesday.

The list includes Italy-based Seghir Sabah and the France-based duo of Hassani Marwa and El-Ghazouani Imene. The Lions are in the same Group A with hosts Nigeria and Mali.