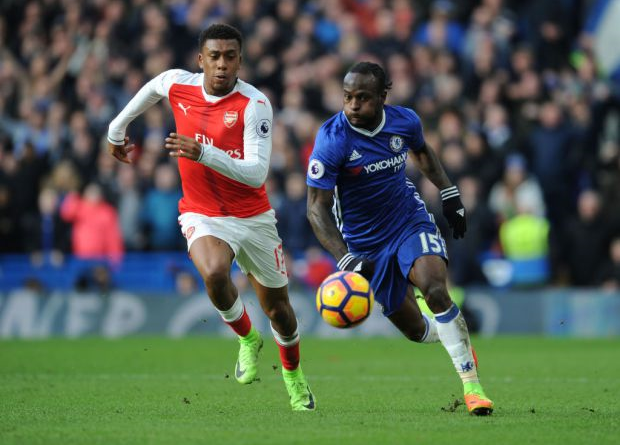 MultiChoice will take the famous Premier League winner’s trophy on a tour across select locations in Lagos, Nigeria, from 26th to 29th of October. The tour will include a public viewing event where fans will have access to the trophy on Saturday the 28th.The Premier League trophy visits different countries, every year, where the league is significantly followed, and Nigeria ranks highly amongst countries like India, Japan and South East Asia where the league enjoys immense support and following. The trophy will be visiting Nigeria for the second time after a first visit in 2011, also courtesy MultiChoice.

Fans and followers of the Premier League will have the opportunity of living the dream of their football heroes when the Premier League Trophy arrives in Lagos later in October. This presents a once in a lifetime experience for lucky MultiChoice subscribers who will not only get a chance to be a part of the trophy tour around Lagos, but also meet Nigerian football legends like JayJay Okocha, Victor Ikpeba and a host of others.

The General Manager Sales and Marketing, MultiChoice Nigeria, Martin Mabutho said, “One of MultiChoice’s key priorities is to always find interesting ways to please our subscribers. The Premier League is the world’s most watched sporting league with each season being an exciting time every year. There is no better way to celebrate the season than to give football lovers an opportunity to get up close with the coveted trophy. This shows yet again that DStv and GOtv remain the number one destination for world class football content available week in week out to millions of fans showing on SuperSport.”

The arrival of the Premier League trophy will add to the excitement and thrill already being experienced by fans of the current football season. Fans and subscribers can catch every Premier League game live on SuperSport, with Nigerian fans watching even more matches than the UK where the matches take place, MultiChoice stated.