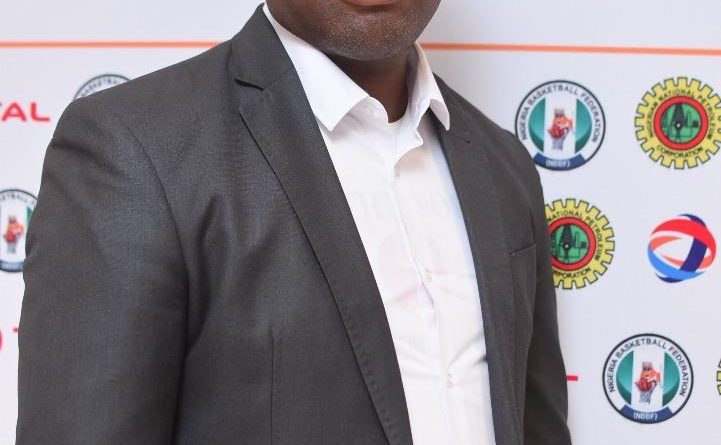 The Nigeria Basketball Federation members believe the future of the game is bright in Nigeria if young people are given the chance to contribute their quota to its development.

This was made known by its President, Musa Kida in Lagos on Wednesday while congratulating Victor Okoro who was on Tuesday sworn in as the Abia State Basketball Association Chairman.

Okoro who recently completed his first term in office was again returned for another term of 4 years from 2020 to 2024.

While congratulating Okoro, Kida said, “The time for young people to come around and contribute their quota to basketball development is now. Nobody has the monopoly of building the basketball of our dream. We all must come together as a people to help the game grow.

“The older generation must give them the opportunity to express themselves, give them responsibilities to carry out which will ultimately build their leadership skills.”

Kida believes that the steady growth of the former Nigerian international is a testimony that ex-players can metamorphose and still be actively involved after their retirement.

“I wish to congratulate Okoro. It is an opportunity to contribute his quota to Abia basketball. It is an indication that the people believe so much in him and a testament to what he’s doing as the Abia State Basketball Chairman.

“As a federation, we are determined to give more young people opportunities because that is one of our core mantras. To this end, more young people should come forward, offer themselves up for service rather than staying in their comfort zones complaining about situations around them.”

Okoro who recently replaced Commandant Ayodele Titus (retd) on the NBBF board upon his retirement from the Nigeria Security and Civil Defence Corps also doubles as the Secretary of the league body in charge of the Total Divisions One and Two.