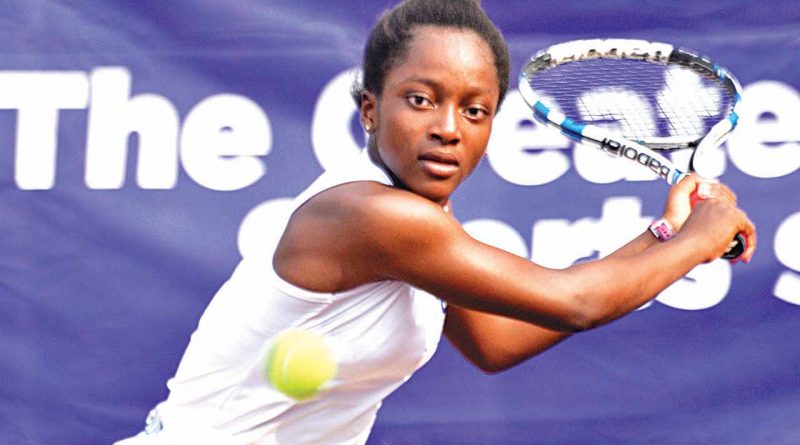 The 2017 NCC Tennis League draw ceremony which usually kick-starts the very lucrative tennis event has been scheduled to take place at the Ikoyi Club 1938 Tennis Section on Friday, June 30 2017 starting at 3pm.

The Minister of Youth and Sports Development, Solomon Dalung is expected to attend as Guest of Honour while the Executive Vice Chairman & CEO of NCC, Prof. Umar Danbatta will be the Chief Host.

The league which started in 2015, with quality cash prizes has taken topflight tennis to eight different cities across Nigeria. Team Offikwu which debuted last year won the trophy with a N7m cash prize while Team Tombim who were runners-up got N5m. Teams Civil Defence and FCT which placed third and fourth got N3m and N2m respectively.

Godwin Kienka, director of the International Tennis Academy which runs the event, said the opening ceremony will be a celebration of tennis and our youth from other fields.

He said, “We plan to have challenge matches between the top seniors and our best juniors as well as choreography and dance routines from the leading Lagos State Schools in those fields. It should be a very interesting evening and access will be unrestricted for the event.

“However we shall keep details of this year’s package under wraps for now. All we can say for now is that we have new teams and new cities that will be part of this year’s edition.”