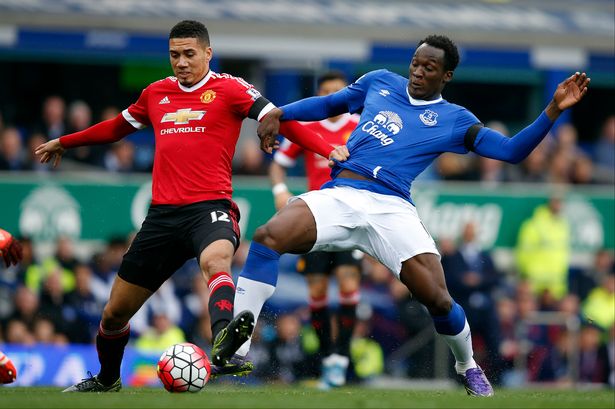 Leicester City and their Nigerian star Wilfred Ndidi have continued their English Premier League recovery under new manager Craig Shakespeare with their sixth win in as many matches courtesy of a 2-0 win over Sunderland with goals from Islam Slimani and Jamie Vardy on Tuesday.

Ndidi who was substituted eight minutes from full time did not score but was nominated for Man-of-the-Match position. His compatriot Ahmed Musa was again not a part of the squad.

Embattled Sunderland featured Victor Anichebe after a long layoff due to injury lay off.

At Old Trafford, Zlatan Ibrahimovic scored an injury-time penalty as Manchester United drew at home again against Everton. The 94th-minute spot-kick was awarded after Luke Shaw’s goal-bound shot was handled on the line by visiting defender Ashley Williams, who was given a red card, according to a BBC report.

But the point meant United have now drawn nine games at home in the league and 12 overall, while opponents Everton’s missed the chance to leapfrog them in the table.

Everton’s opener came through Phil Jagielka’s clever, flicked finish from close range when he had his back to goal.

In response to going behind, Ander Herrera struck the crossbar after Joel Robles parried Daley Blind’s free-kick and the United midfielder also forced Toffees goalkeeper Robles into a full-stretch save.

Paul Pogba came on for the second half and headed against the bar from Ashley Young’s free-kick, while Ibrahimovic had a goal disallowed for offside in a disjointed United performance.