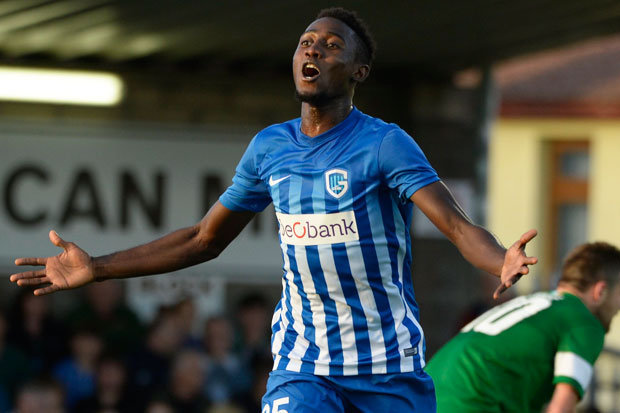 Nigeria international Wilfred Ndidi played his first competitive debut for Leicester City as they take on Everton in the FA Cup at Goodison Park on Saturday afternoon.

After only two training sessions with the Foxes, the defensive midfielder did enough to impress manager Claudio Ranieri, who fixed him him in the starting eleven.

The 20-year-old started in central midfield alongside Danny Drinkwater and Nampalys Mendy.

As for Everton, English-born Nigerian midfielder Ross Barkley starts but new signing Ademola Lookman is cup-tied and will not feature.

Ndidi penned a five-and-a-half-year contract with the Premier League champs and has the number 25 kit.