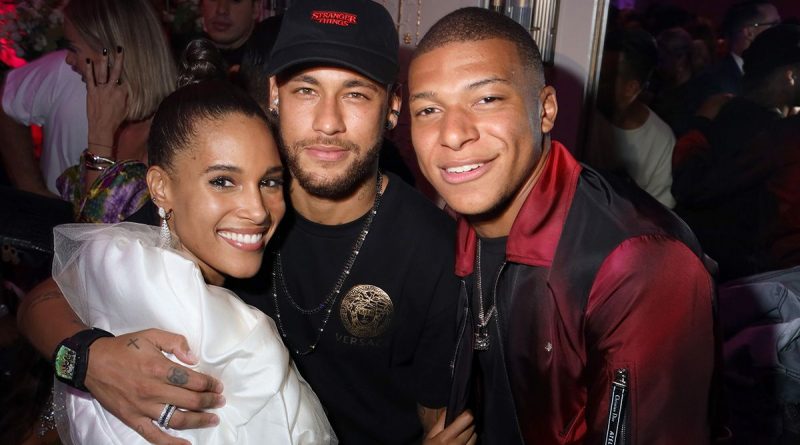 NEYMAR has been criticised after allegedly hosting a five-day party near Rio with 500 people as Brazil continues to battle the Covid pandemic.

The Sun.co.uk reports that the footballing superstar, 28, had a disco built with noise protection in a mansion in Mangaratiba on the city’s famous Green Coast and kicked off the celebrations on Christmas Day, reports newspaper O Globo.

The Brazilian striker, who plays for French club PSG, rented the lavish property as his own £6m mansion in the area is undergoing renovation work, reports say.

Neymar is said to have banned party goers from bringing phones to the event. Guests reportedly included his sister Rafaella Santos and Brazilian influencer Camila Loures.

There has been no comment yet from Neymar, whose last social media post two days ago showed him with his family in front of a Christmas tree.

Brazil has been one of the world’s hardest-hit countries during the coronavirus pandemic and its death toll of more than 190,000 puts it behind only the United States in terms of fatalities.

The number of confirmed Covid-19 cases currently stands at 7.4 million, more than any other country apart from the US and India.

The PSG star was feared to have broken his ankle after being stretchered-off from a Ligue 1 match earlier this month.

But subsequent medical examinations were said to have been “reassuring” although the 28-year-old was ruled out for the rest of 2020.

Neymar’s lavish parties have made headlines in the past.

Former Manchester United player Ander Herrera told earlier this year how the Brazilian split team-mates into two groups on different floors of a Paris nightclub for his 28th birthday bash in February.

Married players partied on the top floor while those who were single were set up on the bottom floor so they could “have a good time.”

Asked what happened at the party on Spanish TV show The Resistance, Herrera responded: “What didn’t happen.”

While many Brazilian states have banned New Year celebrations and restricted mass gatherings, Rio de Janeiro has not, The Sun noted.

However, there are still restrictions in place and people are required to wear face masks on the streets.

And the Copacabana Beach firework display is not happening this year while beach bar parties have also been banned.

But the city’s hotels are still busy ahead of the annual celebrations and the country tourism minister Gilson Machado said the events “need to happen,” reports the Telegraph.