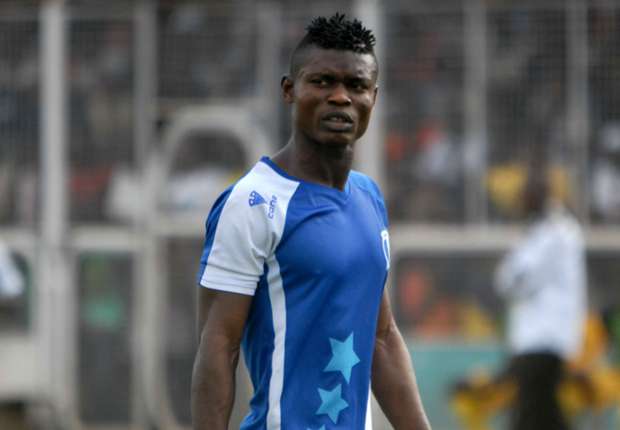 The Nigeria Football Federation has pleaded with the Nigeria Police to intensify efforts at finding the killers of two Nigerian footballers killed as 2016 rounded off. A former Nigeria youth international, Douglas Uzama, was killed in Benin City on Thursday, 29th December 2016,

Soon after Shooting Stars defender, Izu Joseph was murdered in his home town Okaki in Bayelsa State on October 16.

The federation which spoke through the General Secretary Mohammed Sanusi via a media release made available to Extrasportsnigeria.com, said the NFF was in deep grief over the manner of death of the former Golden Eaglets and Flying Eagles player (Uzama).

Sanusi stated, “Only two months ago, we had a similar case of a player of Shooting Stars FC of Ibadan (Izu Joseph) who was murdered in cold blood in Rivers State.

“We are really worried about this trend and we use this opportunity to call on the Police to hunt down and arrest the killers of Uzama, as well as intensify efforts in their search for the killers of Izu Joseph.”

Both players who were incidentally defenders were part of the Nigerian domestic leagues.