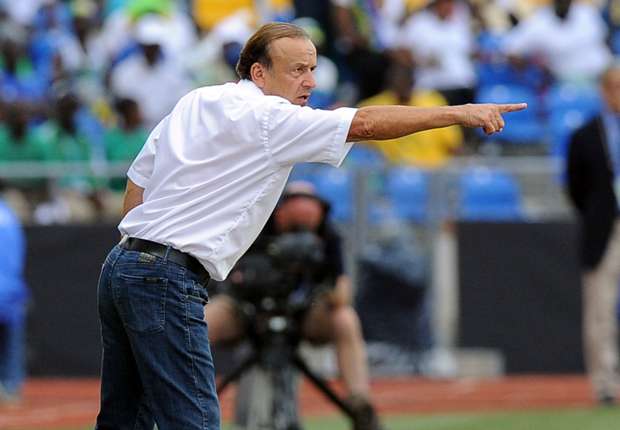 The Nigeria Football Federation confirmed on Tuesday it had paid 27 coaches their outstanding salaries. The federation then praised its partner Aiteo Group, which is bankrolling the salaries of national team coaches, for assisting the federation, Extrasportsnigeria.com reports.

The NFF second Vice-president Shehu Dikko, who is also Chairman of the NFF Sponsorship, Marketing and Television Advisory Committee, told thenff.com that from the first tranche (about N100m) of payment received  by the federation from the energy solution company was used in offsetting the outstanding salaries of  the  coaches.

Dikko added that the Super Eagles coach Gernot Rohr had also been paid.

Olajire said, “We are very happy to announce that we have been able to pay a total of 27 coaches all the monies they were being owed, including some who worked with previous NFF Boards in what we termed ‘legacy payments’.

“It is our joy that the coaches can finally smile to the bank. A labourer deserves his wages, and that is why the present NFF administration worked assiduously hard to ensure the realization of this partnership. The NFF is grateful to Aiteo Group for this breakthrough in making our coaches happy.”