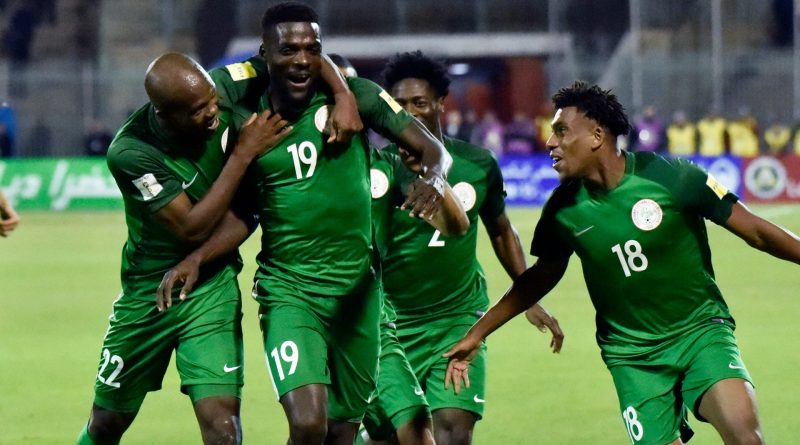 Nigeria captain Mikel Obi has revealed that coach Gernot Rohr’s half-time talk with the players had overwhelming effect on the game. He said it was the German’s tutorial that put the players back into the game as they returned for the second half. The Argentineans were up 2-1 at the break before the Super Eagles rallied to a 4-2 win.

The coach tried 3-5-2 formation for the first time with the team with Brian Idowu and Uzoho making their debut. At least four of those that defeated Cameroon 4-0 in Uyo could not play on Tuesday largely due to injury.

Mikel said, “We played a new system that we never played before, so we struggled to find our feet in the first half, but we improved after the break.

“The coach spoke to us and we corrected our mistakes. And this really helped us to fight back to win the game.”

The Nigeria captain however warned that it was not proper for Nigerians to assume that the team had become good enough for the 2018 World Cup challenge and beyond.

“Our team is still work in progress; we still have a lot of to do. It was good we won but we have to keep working harder.”