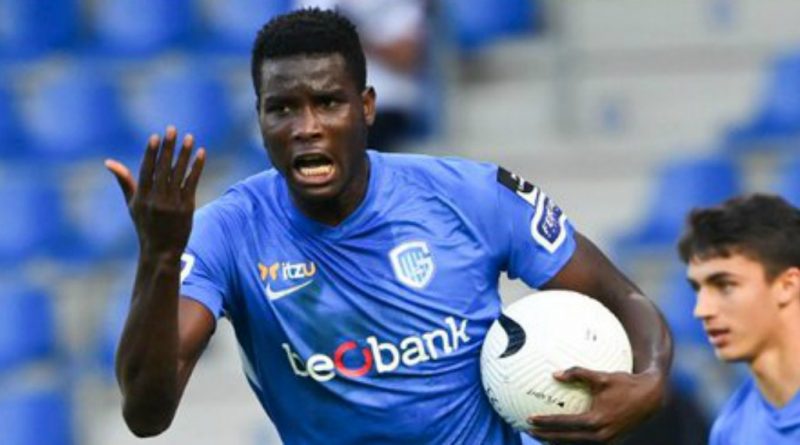 Belgium-based striker Paul Onuachu has been confirmed as the replacement for Moses Simon in Nigeria’s squad for the Africa Cup of Nations game against Sierra Leone. The match is billed for November 13 in Benin City.

The Nigeria Football Federation gave the detail via a tweet on Monday.

The NFF Twitter handle @thennf sated: “Paul Onuachu has been called up as replacement for injured @Simon27Moses #SoarSuperEagles#.”

Simon who stars for Nantes suffered a groin injury in Saturday’s 3-0 defeat to Paris Saint-Germain in a French game.

Onuachu was in the Super Eagles team that played friendlies against Algeria and Tunisia in October in Austria. He got on board that Austrian trip after also coming in as a replacement and that time for Victor Osimhen.

Nigeria will take on the Sierra Leoneans at the Samuel Ogbemudia Stadium, Benin City on November 13 and will then head off immediately afterwards to Freetown for the return leg.

The game is for a place at the 2022 AFCON holding in Cameroon.