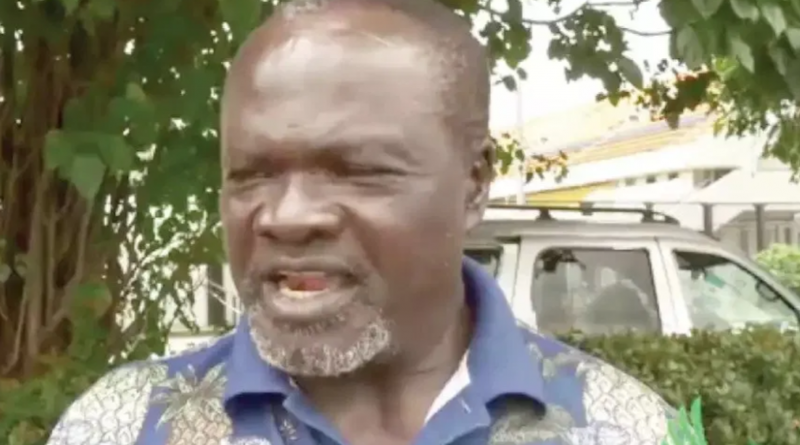 Nigeria basketball fraternity gathered on Tuesday at the Ilupeju Neighbourhood Court to celebrate the life and time of late Coach Joe Erico.

Erico was a national team goalkeeper for Nigeria and was also an assistant coach of the Super Eagles but he was a huge supporter of the game of basketball while alive – an attribute that endeared him to the Nigerian basketball family. His son Michael plays for the Nigeria’s national basketball team, D’Tigers.

The event was graced and sponsored by the late coach Erico’s son Michael (Michael Junior Foundation) and the family in conjunction with Nigeria Premier Basketball League side Dodan Warriors.

The games which started at 4:30pm showcased matches between Friends of Michael Eric and Warriors Academy; Team Eric Junior against Warriors and a basketball exhibition game by the national Wheelchair Basketball team.

A commendation church service has been lined up for him on Thursday at the Baptist Academy in Palmgrove, Lagos while the funeral would take place on Friday.

Erico’s last major work with the Super Eagles was at the Mali 2002 African Nations Cup with Shaibu Amodu and Stephen Keshi and then helping Nigeria to qualify for the 2002 Korea/Japan World Cup.

Coach Erico died on January 21 in his sleep.