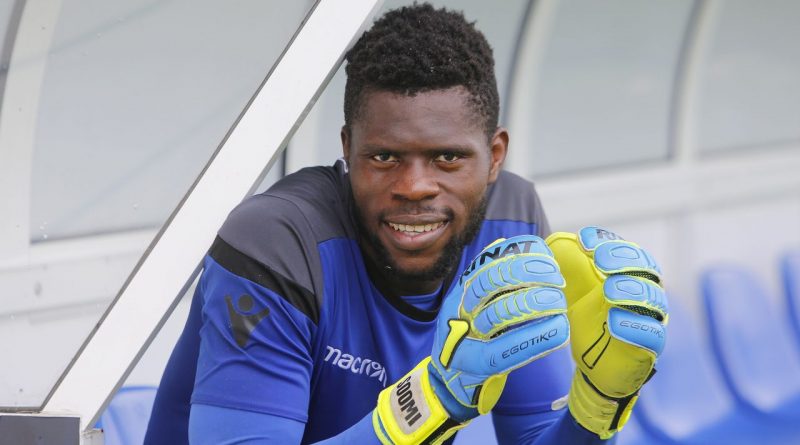 Nigeria coach Gernot Rohr has called up Deportivo La Coruna’s goalkeeper Francis Uzoho for his first cap as the manager seeks a permanent solution to the goalkeeping department in the absence of former captain Vincent Enyeama and Carl Ikeme, Extrasportsnigeria.com reports. Uzoho and 23 other players have been invited to camp ahead of the World Cup 2018 qualifier and the international friendly against Algeria and Argentina respectively.

Nigeria will play Algeria in Algiers next week and Argentina on November 14th in Russia.

Uzoho is not the only player enjoying his first cap. Former U17 World Cup winner Chidiebere Nwakali will arrive in Morocco for the camp in his first national assignment.

Victor Moses of Chelsea has been left out on account of injury and Elderson Echiejile was not called up.

The 2013 AFCON winner Kenneth Omeruo is on standby for both matches, alongside former junior international Alhassan Ibrahim, who now plays in Austria as well as Russia-based Brian Idowu.

All invited players are expected to arrive in a camp in Morocco on Monday, 6th November, before the delegation flies to Constantine on Thursday, 9th November.

On Saturday, November 11th, a 45-seater chartered aircraft will fly the Super Eagles from Constantine to Krasnodar, the Russian city that will host the international friendly against Argentina on Tuesday, 14th November.