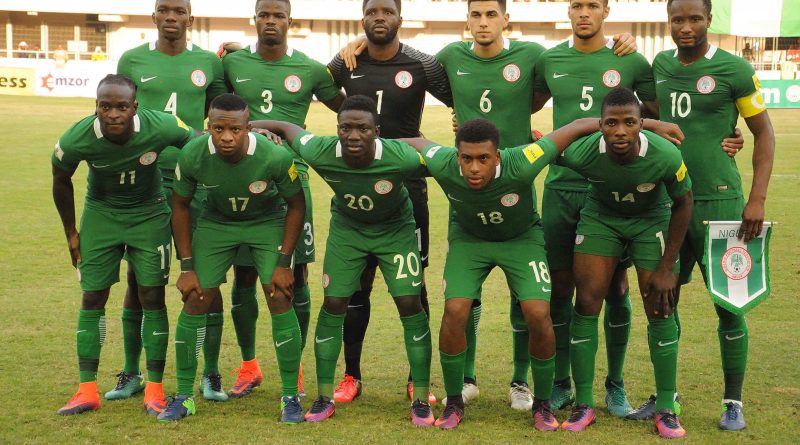 Bafana Bafana of South Africa who will face the Eagles in the 2019 Africa Cup of Nations qualifier in Uyo in June also did not make any movement. Bafana maintain their 64th spot in the FIFA rankings.

Nigeria’s Eagles also remain fourth in Africa, placed behind Egypt, Senegal, Cameroon, and Burkina Faso. Nigeria did not play any game in the month of April.

Nigeria’s other Group E AFCON 2019 opponents Seychelles retain their 196th position but another group member, Libya changed their position as they moved up just one spot from 91st to 90th.