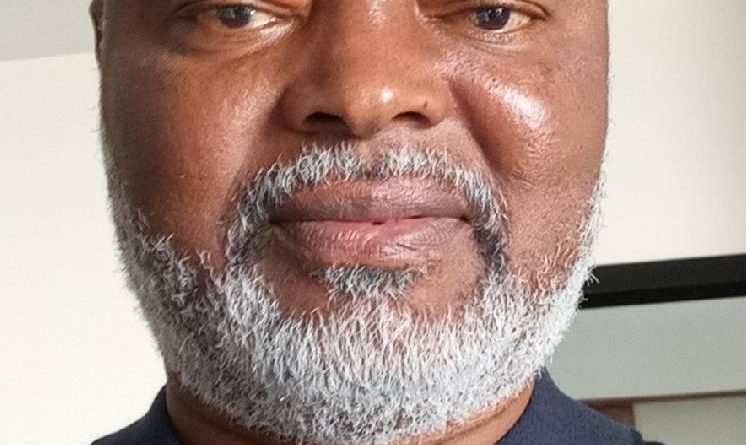 A Member of the Executive Committee of the Nigeria Football Federation and Chairman of the Nigeria National League, Chidi Ofo Okenwa, died on Tuesday, May 5 at the age of 50.

Okenwa, also the Chairman of the Enugu State Football Association, had been diagnosed as having leukaemia, and was said to have been restless throughout the night and slumped in the early hours before being rushed to a private hospital in Enugu, where he was confirmed dead.

A devastated President of the Nigeria Football Federation, Mr. Amaju Melvin Pinnick, paid glowing tributes to Okenwa, who was part of a meeting of the NFF Executive Committee held via video conferencing penultimate Friday. It was that same day that Okenwa celebrated his 50th birthday.

“This is a huge shock. Each and every one of us on the NFF Board is in absolute grief. Chidi (Okenwa) was a loyal soldier of Nigeria Football and was a leading member of our intellectual wing. This is a terrible blow.

“He was one man you can always rely on to give candid advice. We bounced ideas off him regularly and picked his brain on many issues because of his wide knowledge and decades of experience in football administration. We will sorely miss him,” Pinnick said.

A paper released by the NFF says of the official: Brilliant, humble, eloquent, witty, thorough and committed to the development of Nigeria Football at all levels, Okenwa evinced capacity, zeal and fervour, and gave his all for the good ending of any project or assignment in which he found himself.

The remains of Okenwa has been deposited in a mortuary in the city of Enugu and the NFF is in contact with his family with regards to a decision on the date of the final burial rites.