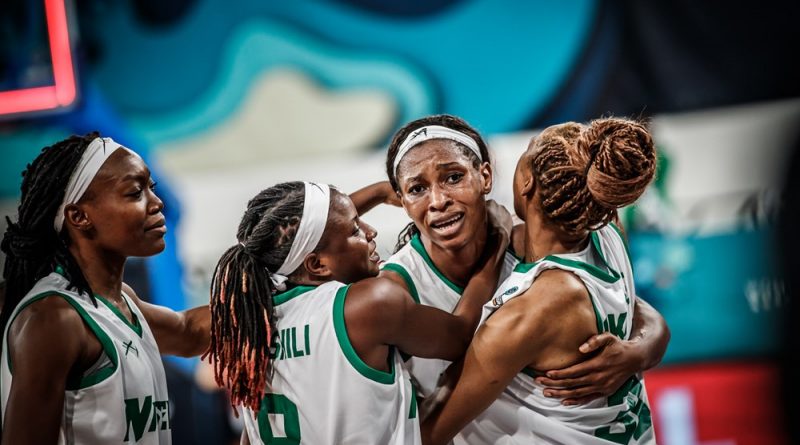 African Champions, Nigeria will face the United States of America, Serbia and Mozambique in the battle for a spot at the 2020 Olympic Games in Tokyo.

A brief draw ceremony was held in Switzerland Wednesday to officially tip off the Olympics Tournament qualification race. D’Tigress will play in Belgrade after being drawn in Group A.

Reacting to the draw, the Nigeria Basketball Federation President, Musa Kida said qualification for the 2020 Olympics is possible despite admitting that it was a difficult draw.

He said, “Being drawn against world number one (USA) and seven (Serbia) surely will not make the job easy but I am optimistic that qualification for the Olympics is possible.”

“The men have already qualified and all eyes are on our women to also join their counterpart in Tokyo. D’Tigress are the reigning African champions and we hope this will count for something when they start the qualifiers.”

Kida spoke on the need for early preparation for the team if they are to stand a chance in the group.

“We know that tournament of this magnitude costs money, time and proper planning. We are going to be working with the Ministry of Sports and the Honourable Minister, Sunday Dare to ensure that we return to the Olympic Games.”

The last time Nigeria met USA was at the quarter finals of the FIBA Women’s World Cup in Spain where the D’Tigress lost 70-41 against the team that eventually won the trophy.

D’Tigress last qualification for the Olympics was in 2004. A total of 10 teams will join USA (World Champions) and host Japan from the OQT to be played between 6th and 9th of February, 2020 across four countries: China, Serbia, France and Belgium.