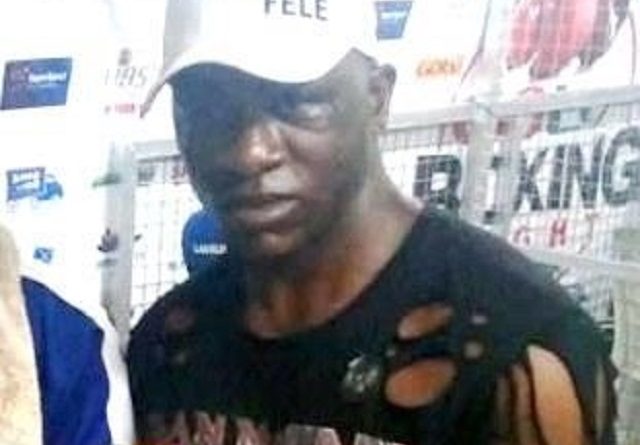 Flykite Productions, organisers of GOtv Boxing Night, have described the death of top boxer, Akeem “Dodo” Sadiku, as a big loss to the sport in Nigeria and West Africa.

Dodo, who died in Ibadan in South west Nigeria, on Saturday morning of complications from a surgery, was famous for his quick dismissal of opponents and was a big draw any time he fought at GOtv Boxing Night.

Speaking in Lagos on Sunday, Jenkins Alumona, CEO of Flykite, said Dodo’s death has robbed the country and the West African sub-region a very talented and dedicated boxer.  He noted that the death also came as a shock to Chief Adewunmi Ogunsanya, Chairman of GOtv Boxing and MultiChoice Nigeria, who was particularly pained because the boxer could have gone on to far greater things under better conditions.

“His death is painful. He was one of our most promising champions, who would have done a lot more for our boxing under improved conditions. We commiserate with his family and pray that the Almighty Allah will forgive his shortcomings as well as give his family the fortitude to bear the loss,” Alumona quoted Ogunsanya as saying.