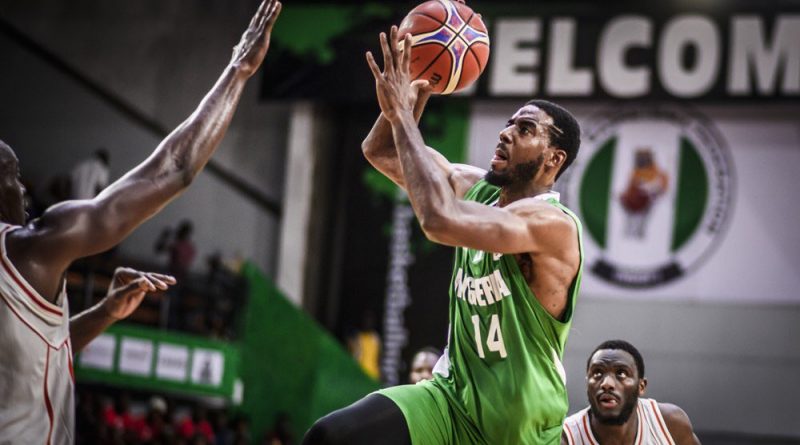 Nigerian clubs can dominate basketball in Africa if all stakeholders can come together and play their part in ensuring a robust domestic league.

This was made known by the President of the Nigeria Basketball Federation, Engr Musa Kida as a new basketball dispensation approaches.

Kida who has presided over the most successful dispensation as the NBBF President is confident that the international achievement can also be replicated on the domestic scene.

“We found it difficult to operate in a very convoluted environment where we were hampered by various legal injunctions. The issues we had were internally inflicted by people who paraded themselves as lovers of the game and stakeholders.”

With the immense potential and human capital at the country’s disposal, Nigeria has still found it difficult to establish her dominance at the continental stage.

“Despite numerous attempts to replicate the successes achieved at the Division One and Two levels since we took over, we were restricted by court injunctions until last year.

“We have been able to swing into action with the conference phases of the league organised in Akure and Abuja since the case got thrown out.”

Proffering solution to the near success syndrome, he said sacrifices must be made by club owners, coaches, technical officials and players to create a viable league that will provide a platform for future successes.

“We need to establish a league that works for all, where players will play decent number of games and earn quality pay.”

“Before we get there and also attract viable sponsors, sacrifices must be made by all to create a product that sells.”

He assured that players will have a cause to smile soon as plans are underway to reposition the domestic league.