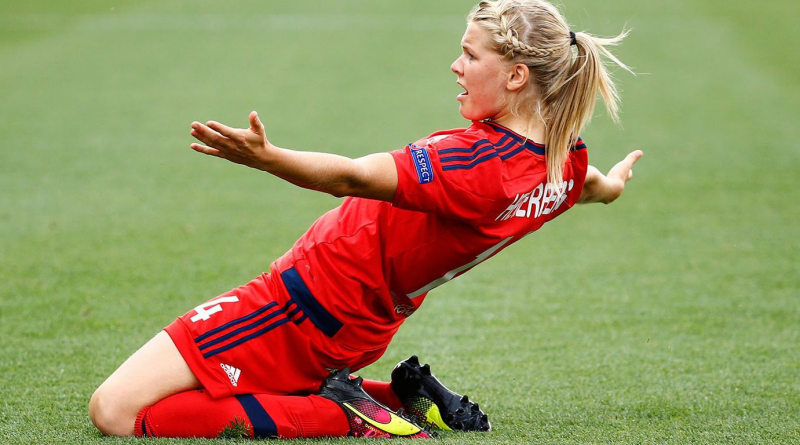 Norway’s men’s and women’s captains – Stefan Johansen and Maren Mjelde – and representatives of the Norwegian Football Association (NFF) and Norway’s players’ association (NISO) signed an agreement on equal pay in a deal thought to be the first of its kind in international football. The deal was signed at the Norwegian Embassy in Britain’s capital, London on Wednesday according CNN Sport.

Parity was achieved after the 550,000 kroner ($60,000) Norway’s male players receive for commercial activities was switched to the women’s team.

“I am proud to be a Norwegian football player,” Norway captain Maren Mjelde said in a statement issued on the Norwegian FA’s website.

Making the agreement all the more exceptional is that the proposal for equal pay came from the Norwegian FA, which did not officially recognize women’s football until 1976.

Pal Bjerketvedt, NFF’s Secretary General, said, “It is very positive that Norway is a pioneer.

“At the same time, this is a recognition for women’s football in general, and it’s amazing to see how much this means to the players and what enormous attention the issue has gained internationally.

“Players in the women’s team are increasingly being used in commercial contexts.”

Bjerketvedt was referring to players such as Lyon’s Ada Hegerberg and Wolfsburg’s Caroline Graham Hansen who are increasingly being used by sponsors and the FA to promote the national game.

Norway’s men’s captain, Stefan Johansen, said the women’s national team was as important as the men’s.

“I think it’s very good that the women’s national team get the same salary as us to play on the national team,” he told the Norwegian FA’s website.

“Compared to the women’s national team, the national team is very privileged from before. It was not difficult to say yes to give away some of the commercial bonus, as this was taken by both NISO and NFF.”

Mona Juul, Norway’s ambassador to London, hoped the deal would inspire other associations.

“The agreement that guarantees equal pay for national teams is historic and important for Norwegian football,” she said.

“I hope that the agreement can also be internationally inspired and I am proud to host this opportunity.”